Disney has released a new trailer for the second season of “The D’Amelio Show”, which is returning later this month.

Dixie and Charli struggle to separate their own self-love and identity from their online presence.  Marc and Heidi parent in uncharted territory, as they try to protect their family from new pitfalls at every turn. 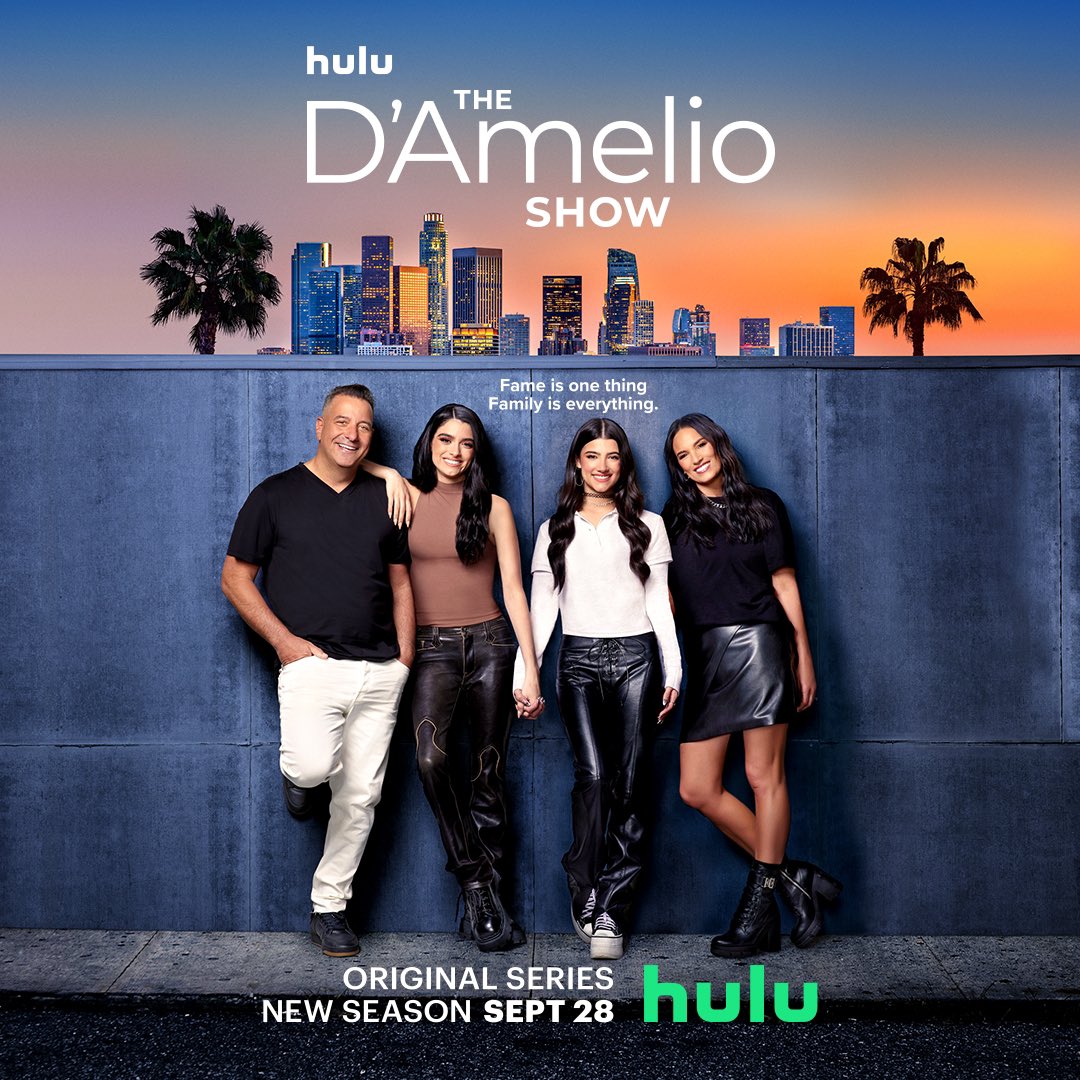 The first season of “The D’Amelio Show” is available now on Hulu in the United States and on Disney+ internationally.

“The D’Amelio Show” season 2 premieres with the first two episodes on Hulu Wednesday, 28th September 2022.  No international release date for Disney+ has been confirmed for the second season.

Are you looking forward to the return of “The D’Amelio Show”?