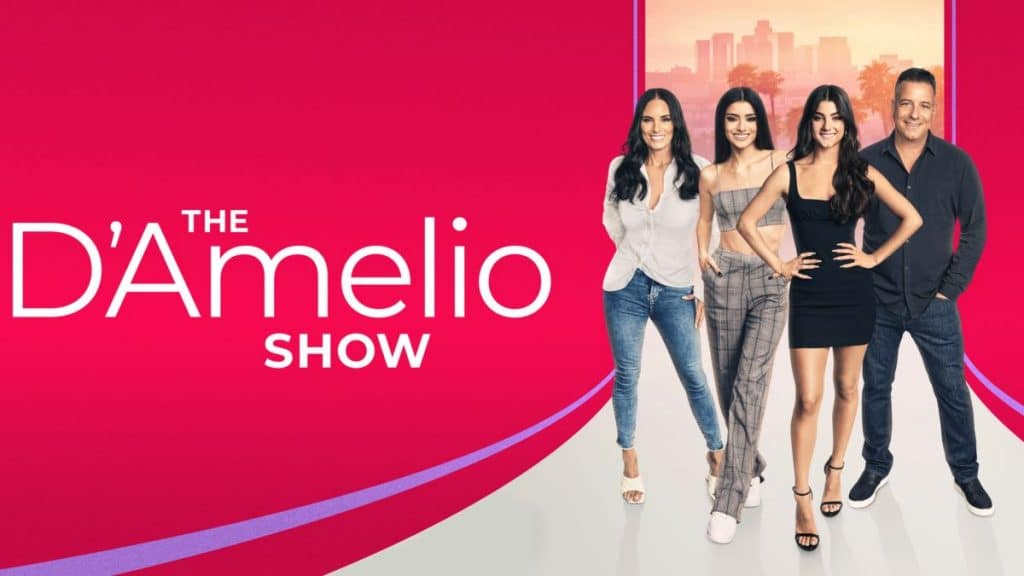 Disney has announced the second season of the original docuseries “The D’Amelio Show”, will be returning to Disney+ in Canada, Australia and New Zealand on September 28th 2022, which is the same day the series will be released on Hulu in the United States.

The first two episodes of the new season will premiere on Hulu on Wednesday 28th September 2022, with two new episodes will be available to stream each week. The series is also released as a Star Original on Star+ in Latin America and on Disney+ internationally.