“The Curious Case Of Dolphin Bay” Coming Soon To Disney+ (US) 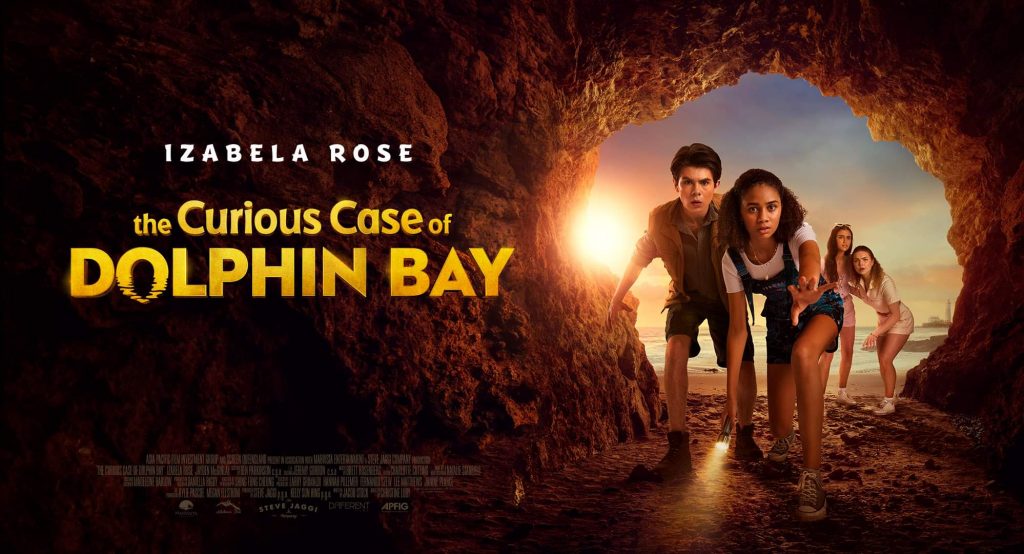 “The Curious Case Of Dolphin Bay” Coming Soon To Disney+ (US)

Disney has announced that the Australian film, “The Curious Case of Dolphin Bay” is coming to Disney+ in the United States on Friday, 29th July 2022.

When Quin decided to spend her summer with her best friend at Dolphin Bay, she expected a summer full of fun! But when mysterious events start to occur, they assume that they are being haunted by local legend Everly Fallow. Will they be able to undercover the mystery?

The film had previously aired on the Disney Channel in June.

Are you looking forward to watching “The Curious Case of Dolphin Bay” on Disney+?

Roger has been a Disney fan since he was a kid and this interest has grown over the years. He has visited Disney Parks around the globe and has a vast collection of Disney movies and collectibles. He is the owner of What's On Disney Plus & DisKingdom. Email: Roger@WhatsOnDisneyPlus.com Twitter: Twitter.com/RogPalmerUK Facebook: Facebook.com/rogpalmeruk
View all posts
Tags: The Curious Case of Dolphin Bay