What's On Disney Plus > Blog > Disney+ News > The Cast of High School Musical: The Musical: The Holiday Special | What’s Up, Disney+ | Episode 8 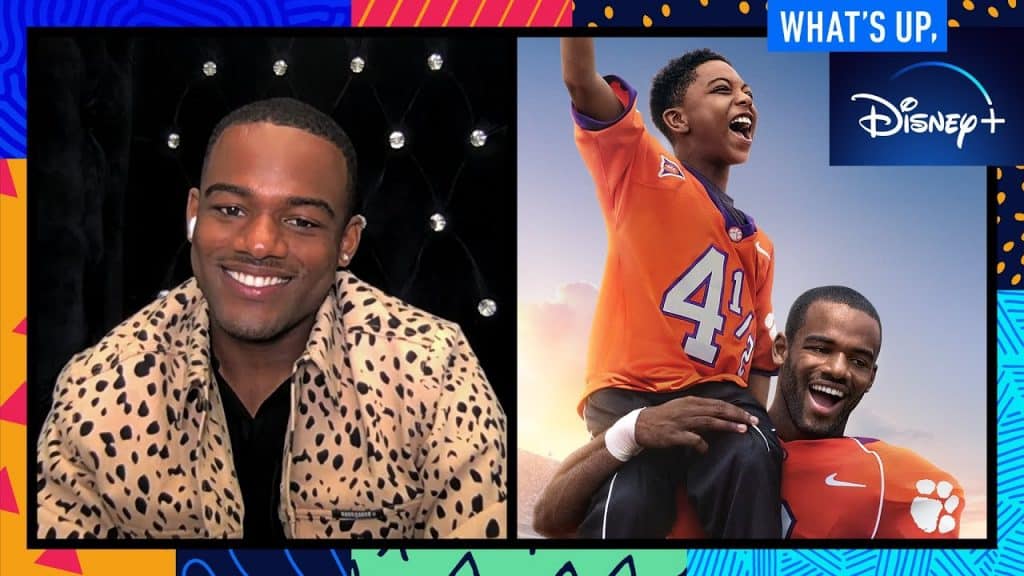 Disney has released the eighth episode of their “YouTube” show, “What’s Up, Disney+”.

In this episode, hosts Andre Meadows and Jenny Lorenzo catch up with the cast of High School Musical: The Musical: The Holiday Special. Plus, the cast of the Disney+ Original Movie Safety works together to draft their ultimate Disney+ football team. And last but definitely not least, Andre and Jenny celebrate 20 years of The Emperor’s New Groove.