Walt Disney Studios has released a new trailer, along with details and a poster, for the new 20th Century Fox movie, “The Call Of The Wild”, starring Harrison Ford, Dan Stevens, Omar Sy, Karen Gillan, Bradley Whitford and Colin Woodell.

Adapted from the beloved literary classic, “The Call Of The Wild” vividly brings to the screen the story of Buck, a big-hearted dog whose blissful domestic life is turned upside down when he is suddenly uprooted from his California home and transplanted to the exotic wilds of the Alaskan Yukon during the Gold Rush of the 1890s. As the newest rookie on a mail delivery dog sled team–and later its leader–Buck experiences the adventure of a lifetime, ultimately finding his true place in the world and becoming his own master.

As a live-action/animation hybrid, “The Call Of The Wild” employs cutting edge visual effects and animation technology in order to render the animals in the film as fully photorealistic–and emotionally authentic–characters. 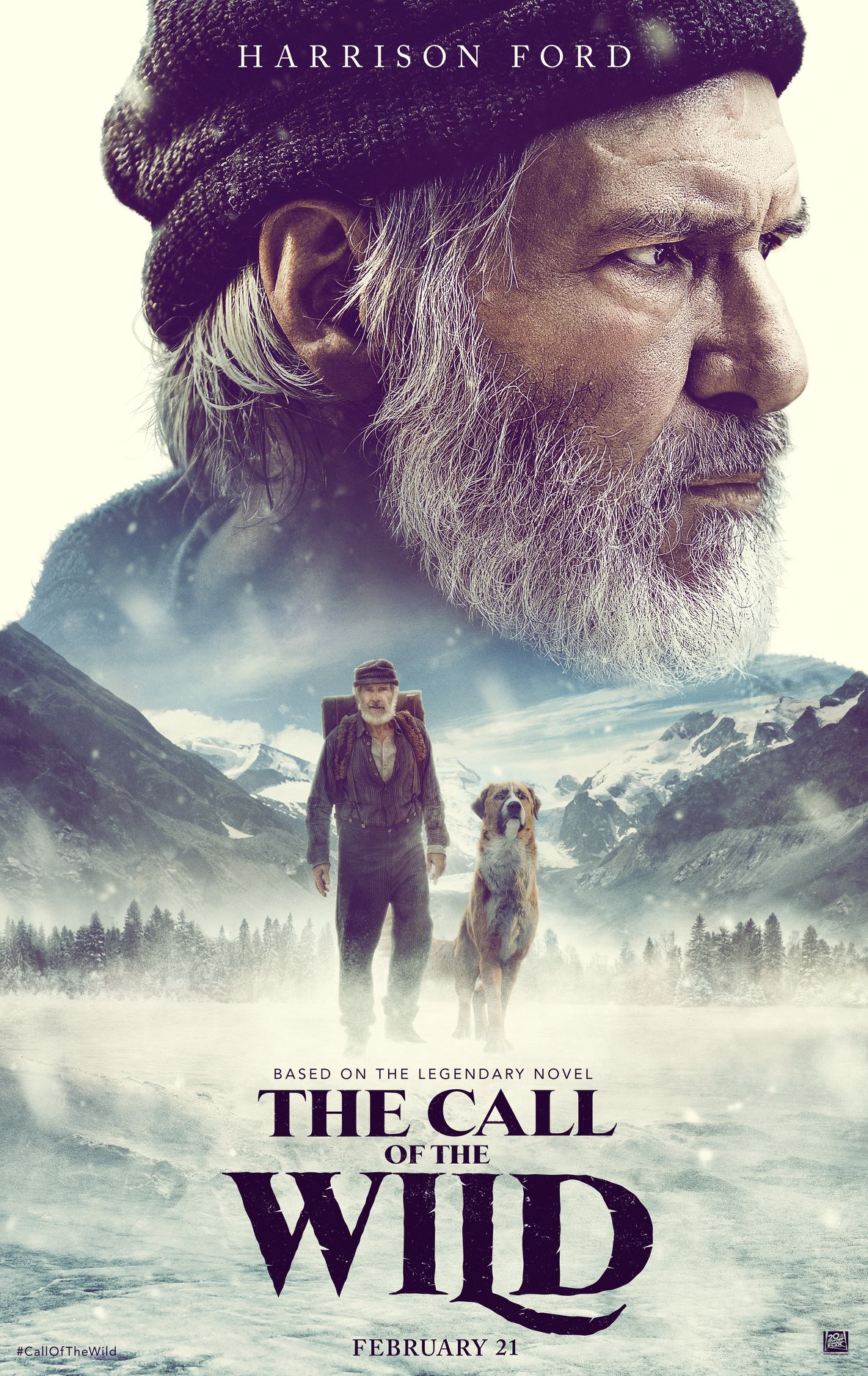 “The Call Of The Wild” will be coming to theatres on February 21st 2020. Due to the existing contract 20th Century Fox with HBO, it will be a couple of years before this film can be added to Disney+ or Hulu.

Are you excited for “The Call Of The Wild”?

Roger has been a Disney fan since he was a kid and this interest has grown over the years. He has visited Disney Parks around the globe and has a vast collection of Disney movies and collectibles. He is the owner of What's On Disney Plus & DisKingdom. Email: Roger@WhatsOnDisneyPlus.com Twitter: Twitter.com/RogPalmerUK Facebook: Facebook.com/rogpalmeruk
View all posts
Tags: The call of the wild