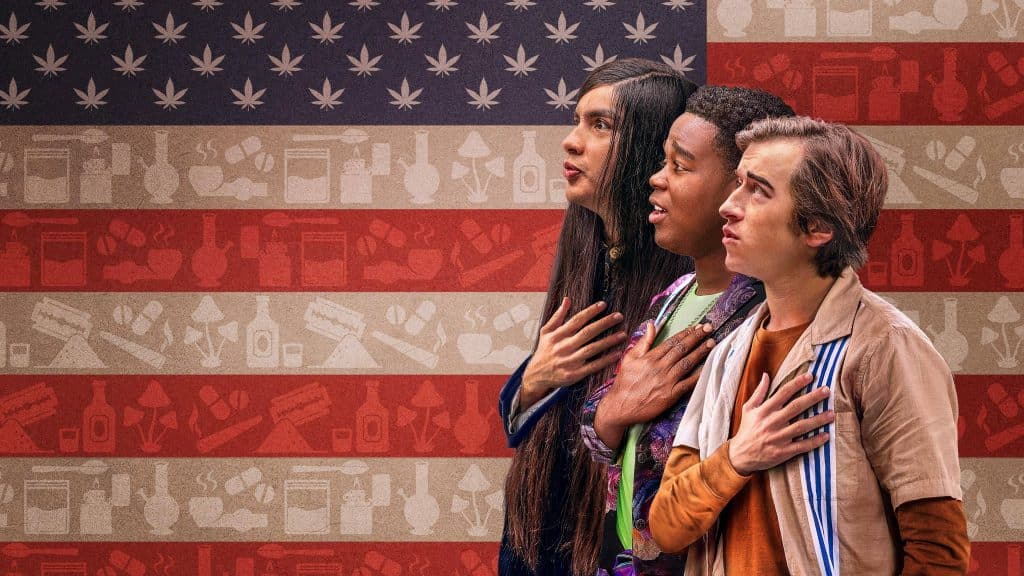 Disney has announced that “The Binge” will finally be released in the United Kingdom and Ireland on Disney+ on Friday 10th June 2022.

In the not-so-distant future, all drinking and drugs have been made completely illegal by the government, except for one night a year. High school seniors Griffin, Hags, and Andrew make a pilgrimage to get to the best party in town where all their dreams will come true. They will have to avoid their crazed principal, violent siblings, and the wild animals roaming the streets.  Their friendship will be tested, love live’s will be rattled and their brains completely scrambled. One thing is for sure, no one’s life is EVER the same after participating in The Binge!

The film was originally released on Hulu in the United States in 2020, but an international release wasn’t announced until this week.  The film is created by American High, who also created “Sex Appeal” and “Crush”.

Are you looking forward to watching “The Binge” on Disney+ in June?

Roger has been a Disney fan since he was a kid and this interest has grown over the years. He has visited Disney Parks around the globe and has a vast collection of Disney movies and collectibles. He is the owner of What's On Disney Plus & DisKingdom. Email: Roger@WhatsOnDisneyPlus.com Twitter: Twitter.com/RogPalmerUK Facebook: Facebook.com/rogpalmeruk
View all posts
Tags: the binge 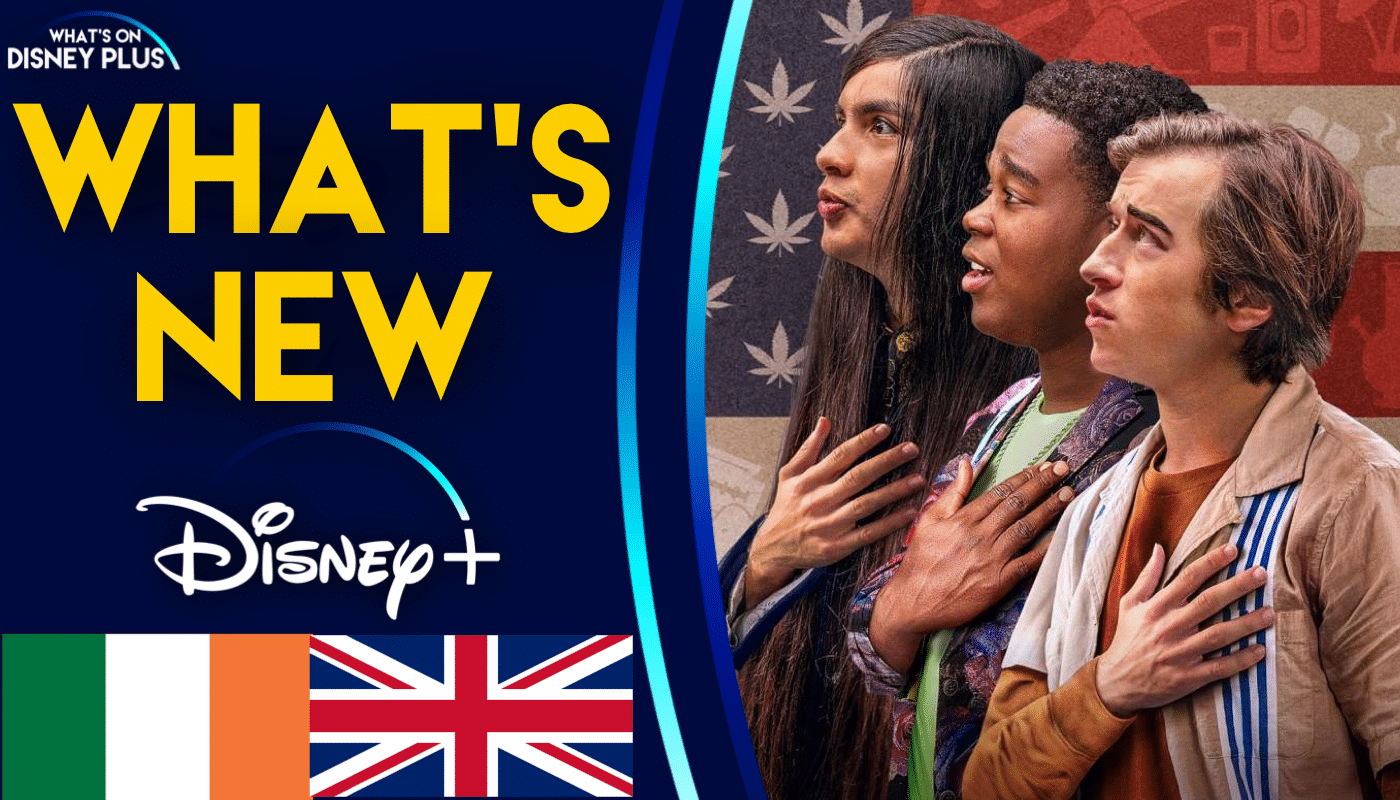