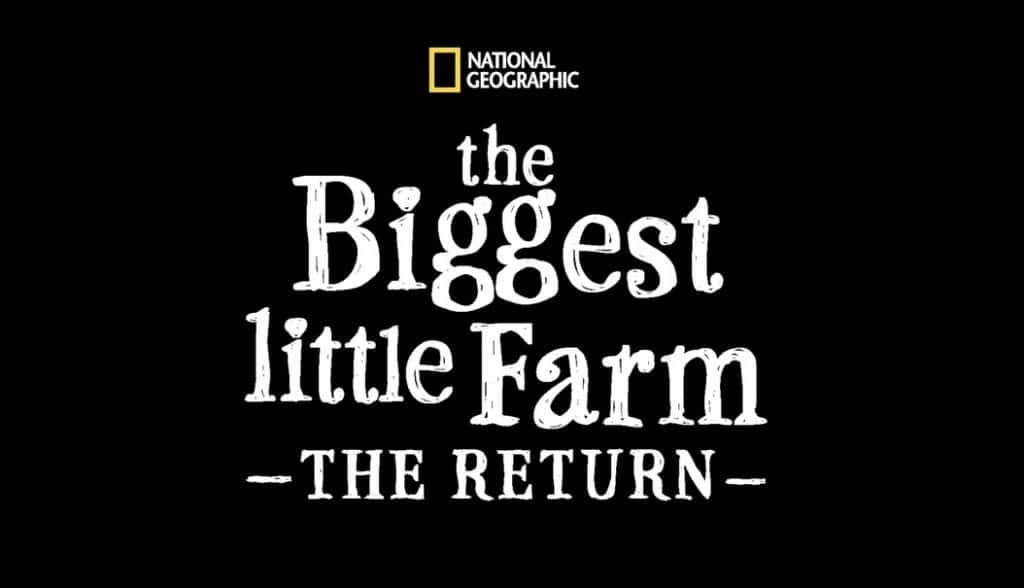 This new special is made by National Geographic and is based on the 2018 award-winning feature documentary film that tells the story of John and Molly Chester, who abandon their urban life in Los Angeles to live on a barren farm to grow delicious food in harmony with nature in Ventura County.

The new special follows the farmers’ 10-year tireless journey as they transform the land into a magical working farm and document the whole process in this heartwarming special that is akin to a real-life “Charlotte’s Web.”

Apricot Lane Farms is a beautiful, complex world that reflects our planet’s biodiversity, and this special introduces audiences to animals that will quickly burrow into their hearts, like Emma the pig who welcomes her newest litter and an adorable lamb named Moe who befriends the family.

This Earth Day, see how the farmers utilize the interconnectedness of nature to help build soil health, maximize biodiversity, and regeneratively grow the most nutrient-dense food possible.

Here are some preview images from this upcoming special: 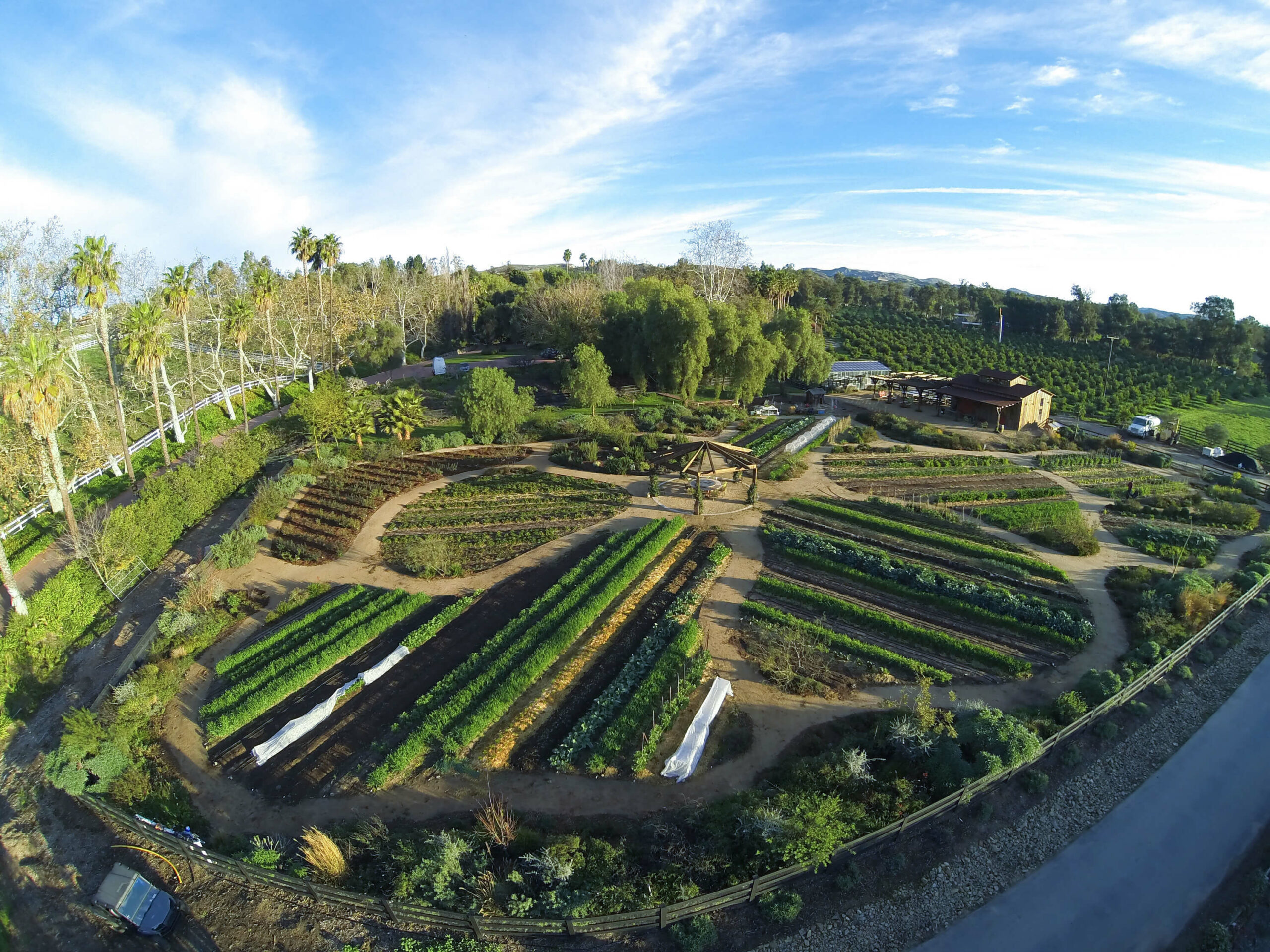 “The Biggest Little Farm: The Return,” a special update based on the 2018 critically-acclaimed documentary on the making of Apricot Lane Farms, will premiere exclusively on Disney+ on Friday 22nd April 2022.

Are you looking forward to this new special?

Roger has been a Disney fan since he was a kid and this interest has grown over the years. He has visited Disney Parks around the globe and has a vast collection of Disney movies and collectibles. He is the owner of What's On Disney Plus & DisKingdom. Email: Roger@WhatsOnDisneyPlus.com Twitter: Twitter.com/RogPalmerUK Facebook: Facebook.com/rogpalmeruk
View all posts
Tags: The Biggest Little Farm: The Return 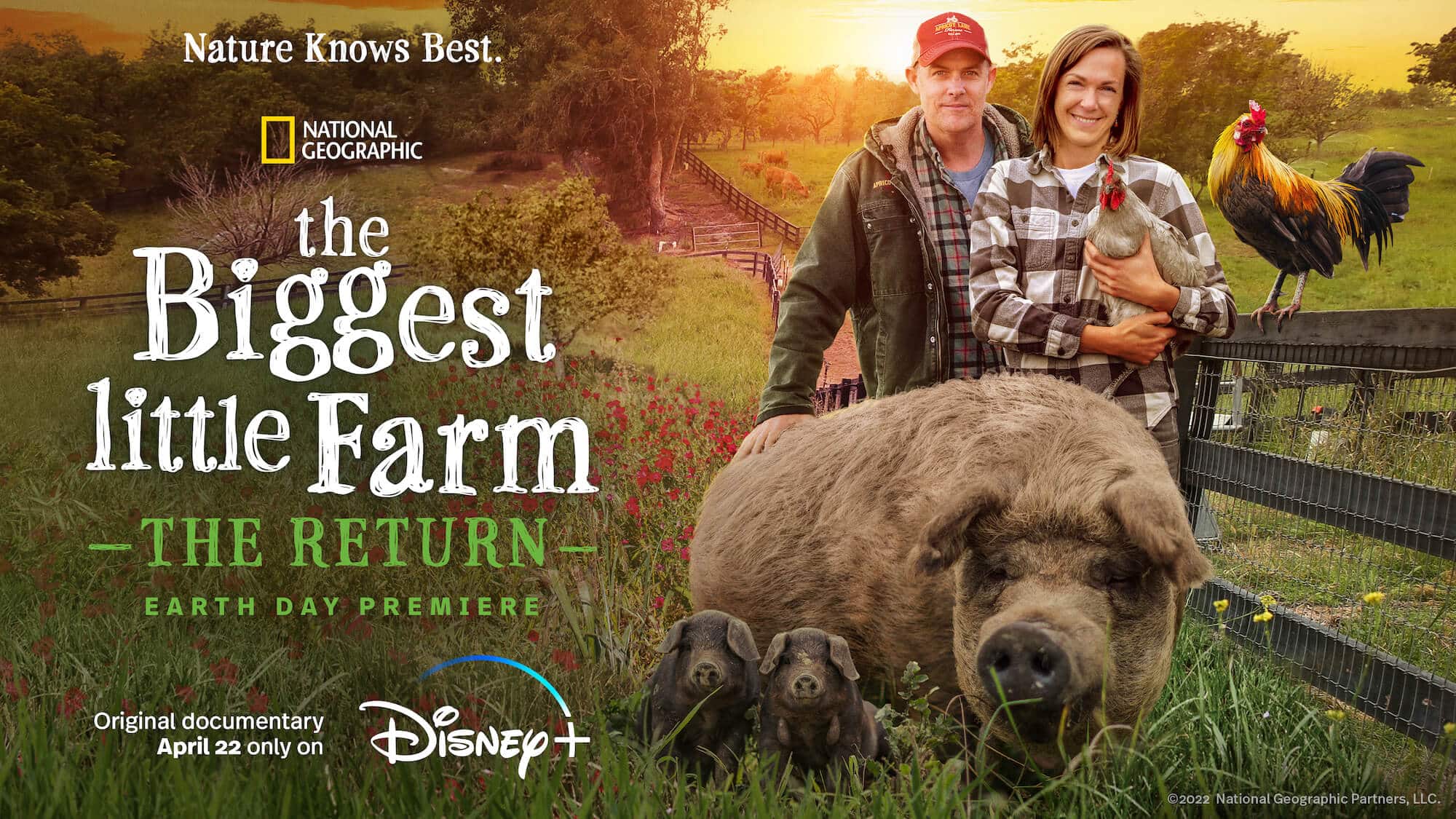