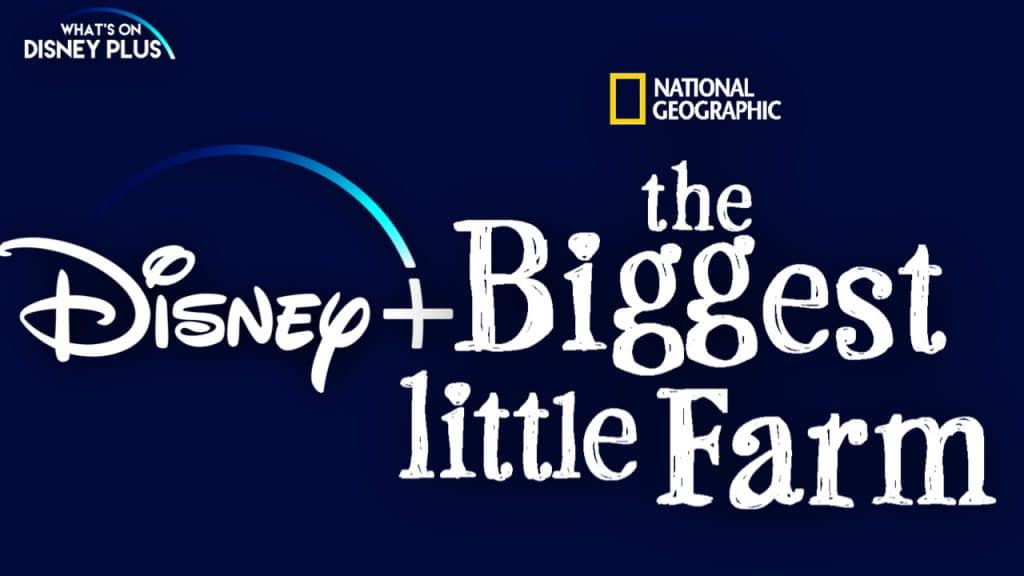 After previously announcing a special for this year’s Earth Day based on the award-winning feature documentary about John and Molly Chester, who abandon their Los Angeles urban life to instead live on a dried-up farm in Ventura County, National Geographic has announced it will expand into a series for Disney+.

Over the course of 14 years, the Chesters transformed that farm into Apricot Lane Farms, a magical working farm that reflects the biodiversity of our planet and continued to document the whole process in a new heartwarming series that’s akin to a real-life “Charlotte’s Web.” The series will introduce the audience to the animals on the farm, including Georgie, the gopher-eating egret, Walter, the rooster who protects injured chickens, and an adorable lamb named Moe who befriends the family. 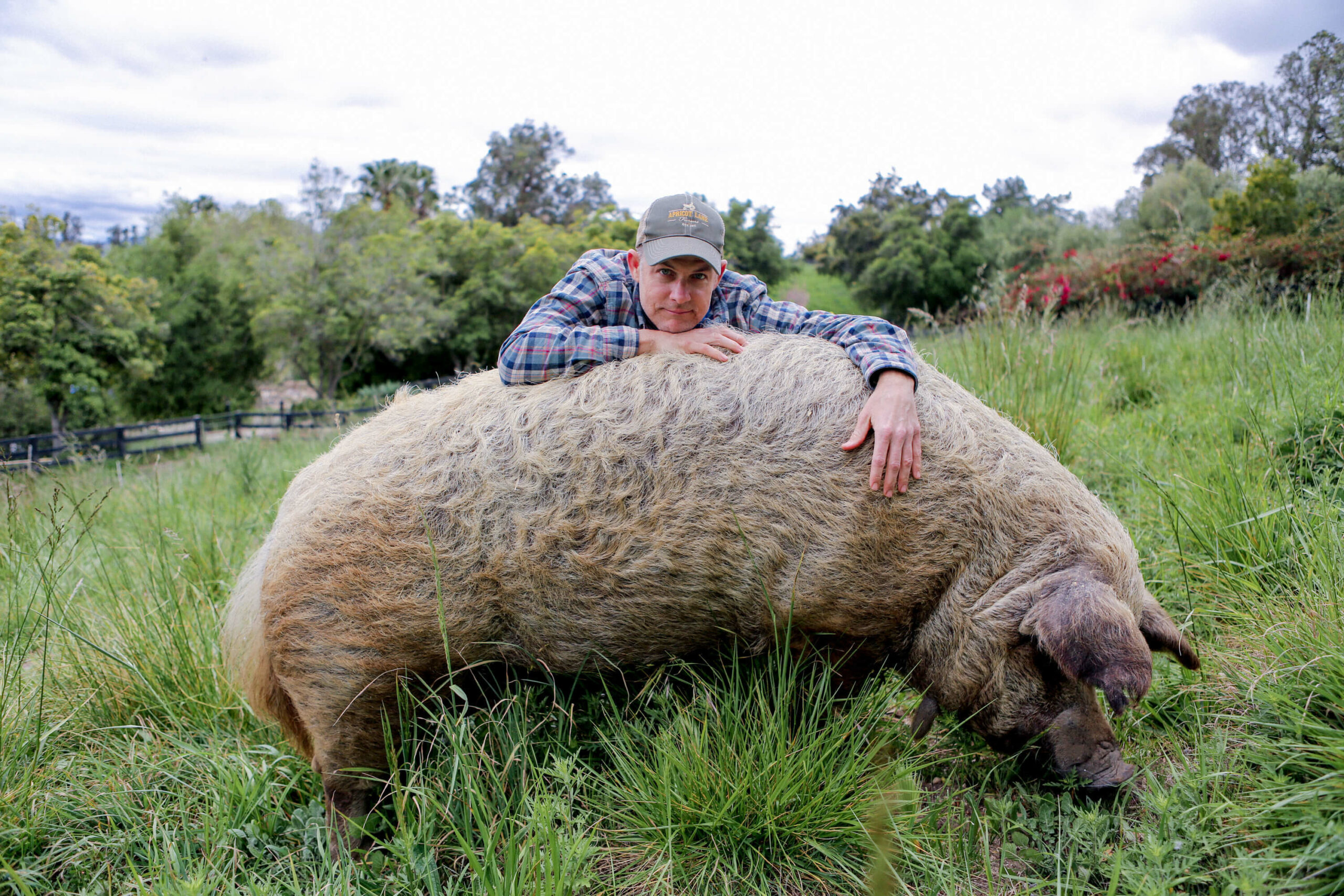 The executive producers are Erica Messer, Sandra Keats and John Chester. The series is directed by John Chester.

It’s being created by FarmLore Films in Association With Apricot Lane Farms and Neon.

No release date has yet been confirmed, but the special, will be arriving on Disney+ on Earth Day, which takes place on 22nd April.

What do you think of “The Biggest Little Farm” getting its own series on Disney+?

Roger has been a Disney fan since he was a kid and this interest has grown over the years. He has visited Disney Parks around the globe and has a vast collection of Disney movies and collectibles. He is the owner of What's On Disney Plus & DisKingdom. Email: Roger@WhatsOnDisneyPlus.com Twitter: Twitter.com/RogPalmerUK Facebook: Facebook.com/rogpalmeruk
View all posts
Tags: the biggest little farm 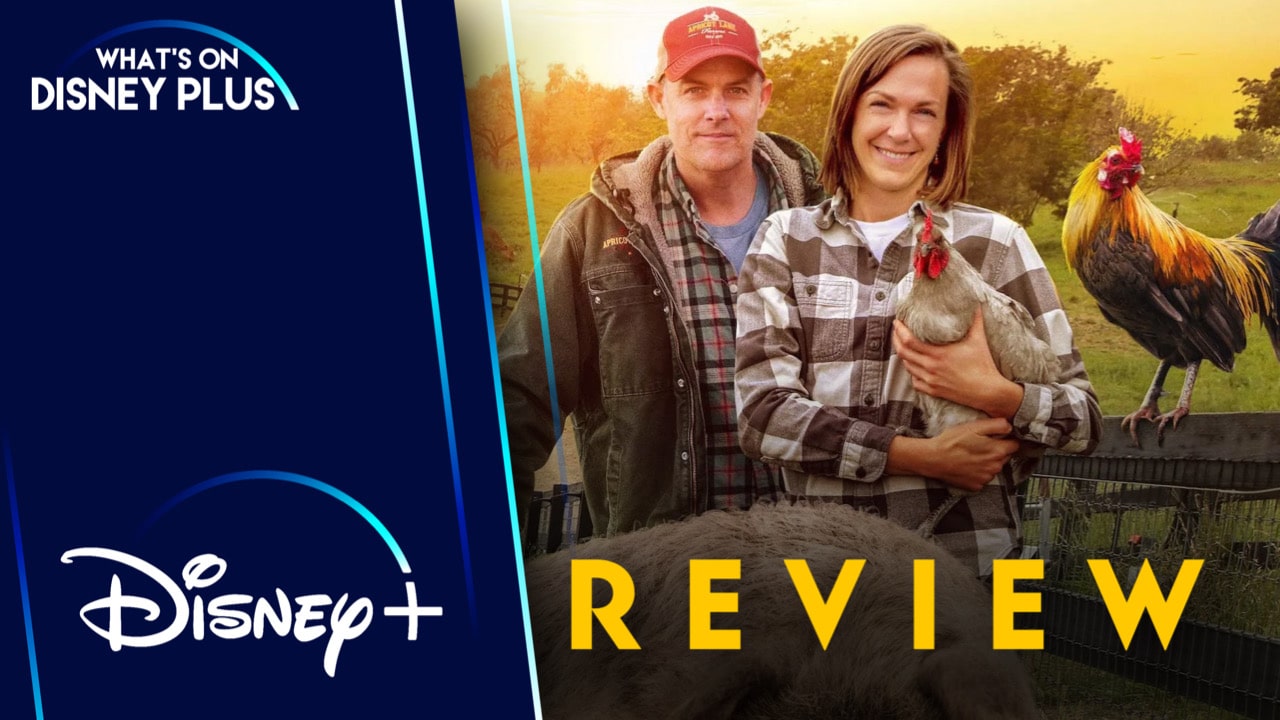 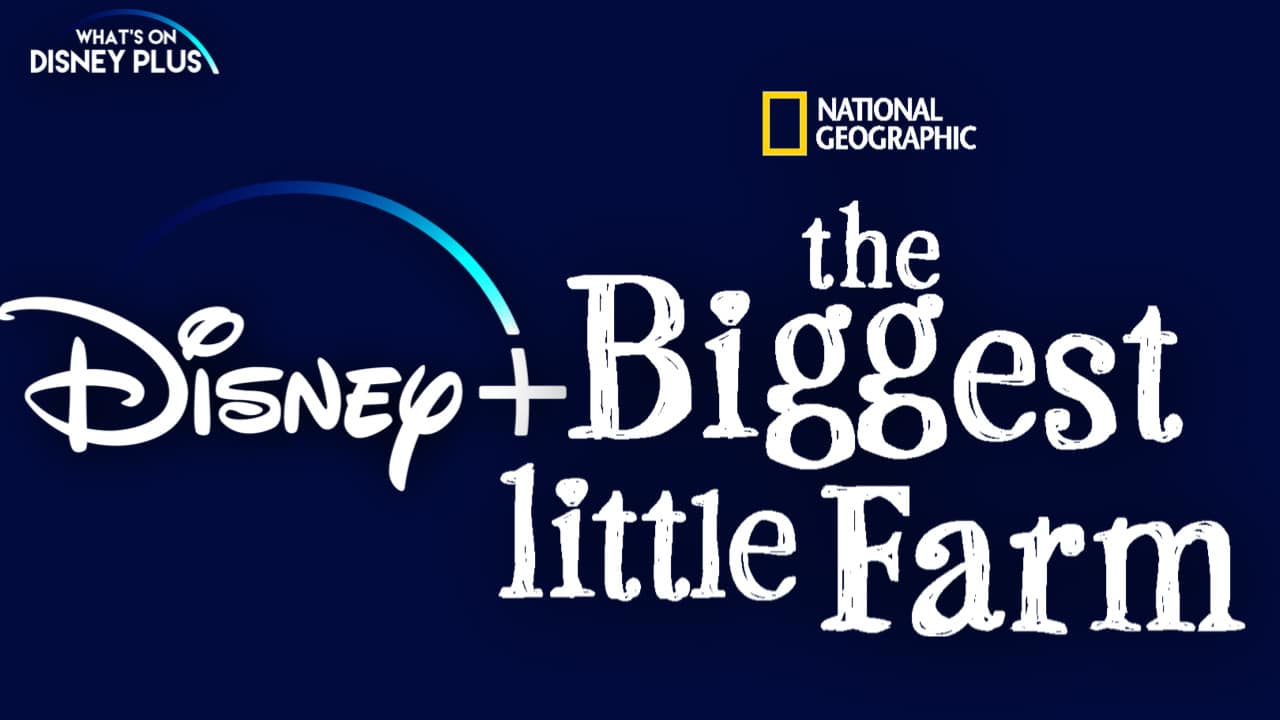