What's On Disney Plus > Blog > Disney+ News > The Beatles: Get Back | “Learning New Numbers” Clip Released 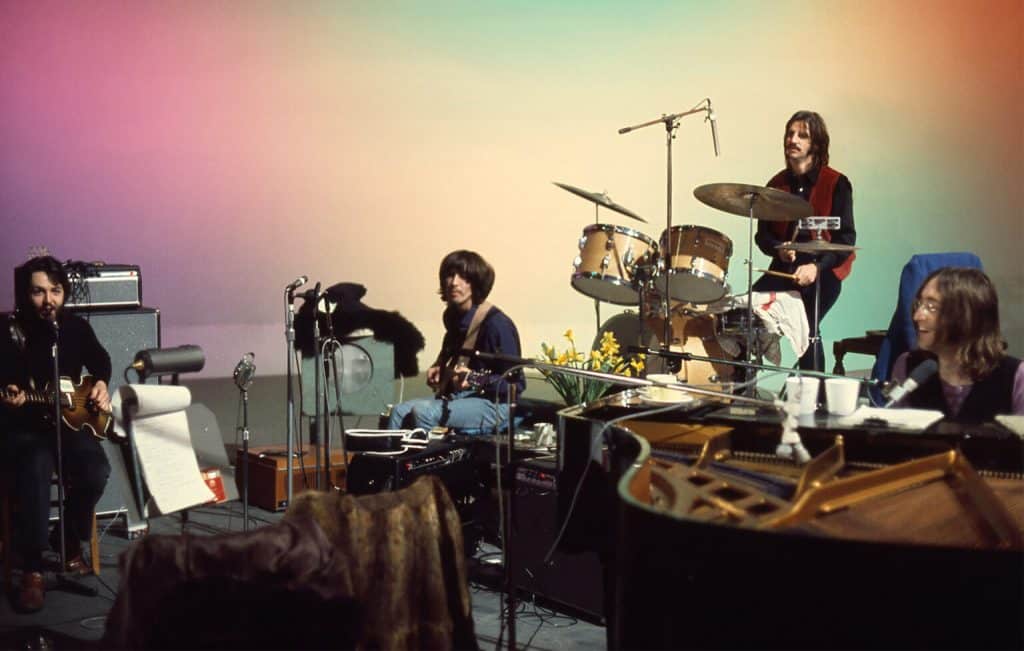 Disney has released a new clip featuring The Beatles writing and rehearsing new tracks from “Get Back”, a brand new Disney+ original docuseries, directed by Peter Jackson, that’s just arrived on Disney+.

Made entirely from never-before-seen, restored footage, it provides the most intimate and honest glimpse into the creative process and relationship between John, Paul, George, and Ringo ever filmed. Be sure to check them both out, and don’t forget to watch “The Beatles: Get Back” when it rolls out over three days, November 25, 26, and 27, 2021, exclusively on Disney+. Directed by three-time Oscar®-winning filmmaker Peter Jackson (“The Lord of the Rings” trilogy, “They Shall Not Grow Old”), “The Beatles: Get Back” takes audiences back in time to the band’s January 1969 recording sessions, which became a pivotal moment in music history.

Part One of Peter Jackson’s three-part Original Docuseries is now streaming only on Disney+, with part 2 being released on Friday and the third part being released this Saturday.

Have you watched the first episode of “The Beatles: Get Back” on Disney+?

Roger has been a Disney fan since he was a kid and this interest has grown over the years. He has visited Disney Parks around the globe and has a vast collection of Disney movies and collectibles. He is the owner of What's On Disney Plus & DisKingdom. Email: Roger@WhatsOnDisneyPlus.com Twitter: Twitter.com/RogPalmerUK Facebook: Facebook.com/rogpalmeruk
View all posts
Tags: the beatles 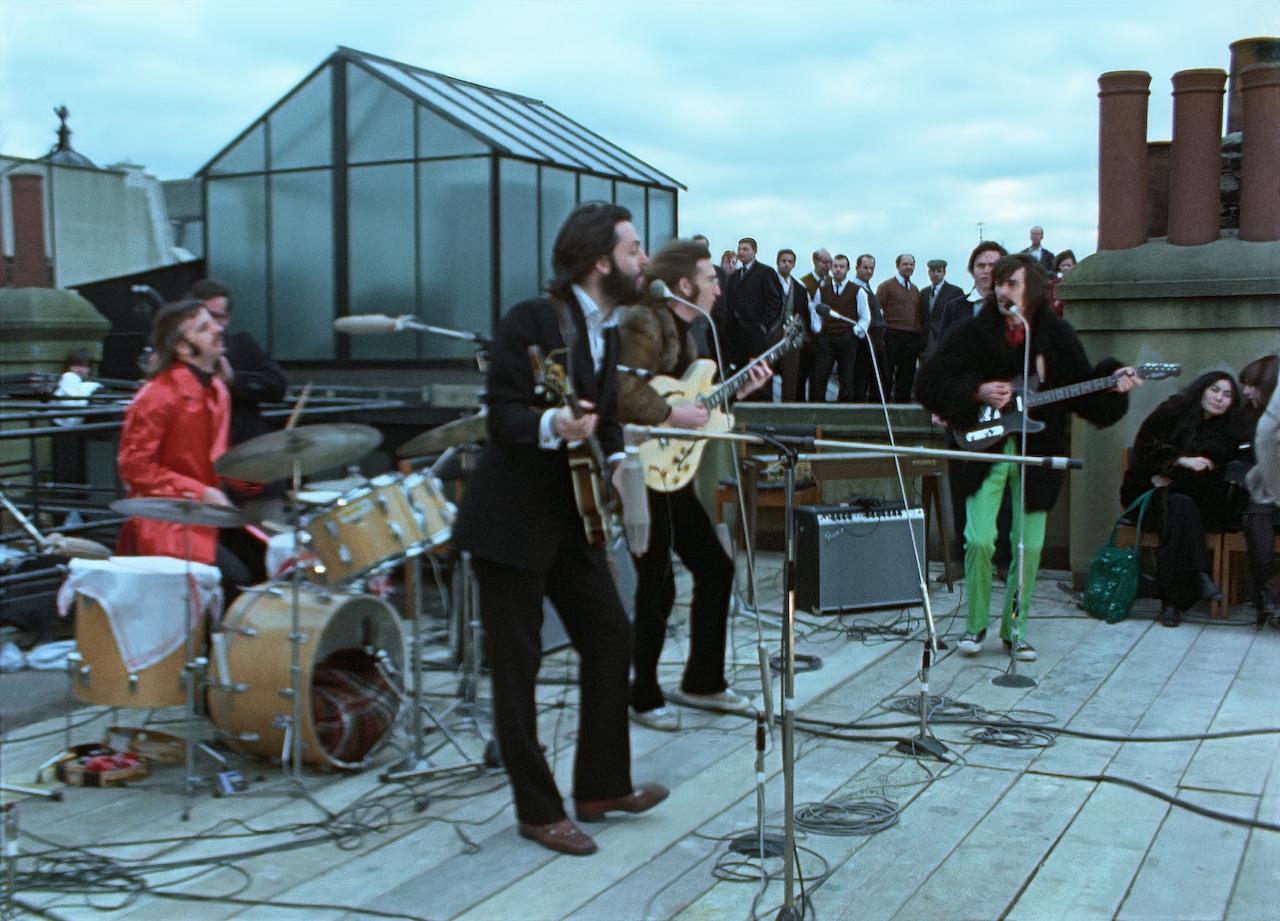 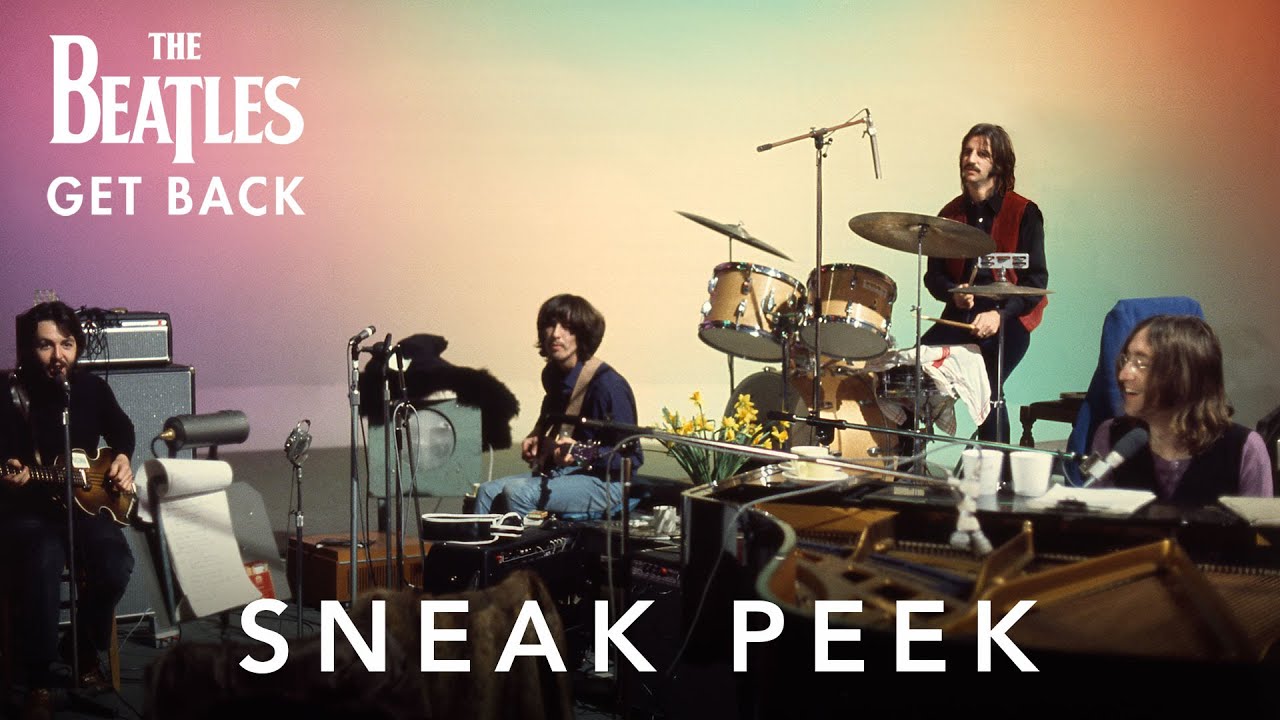 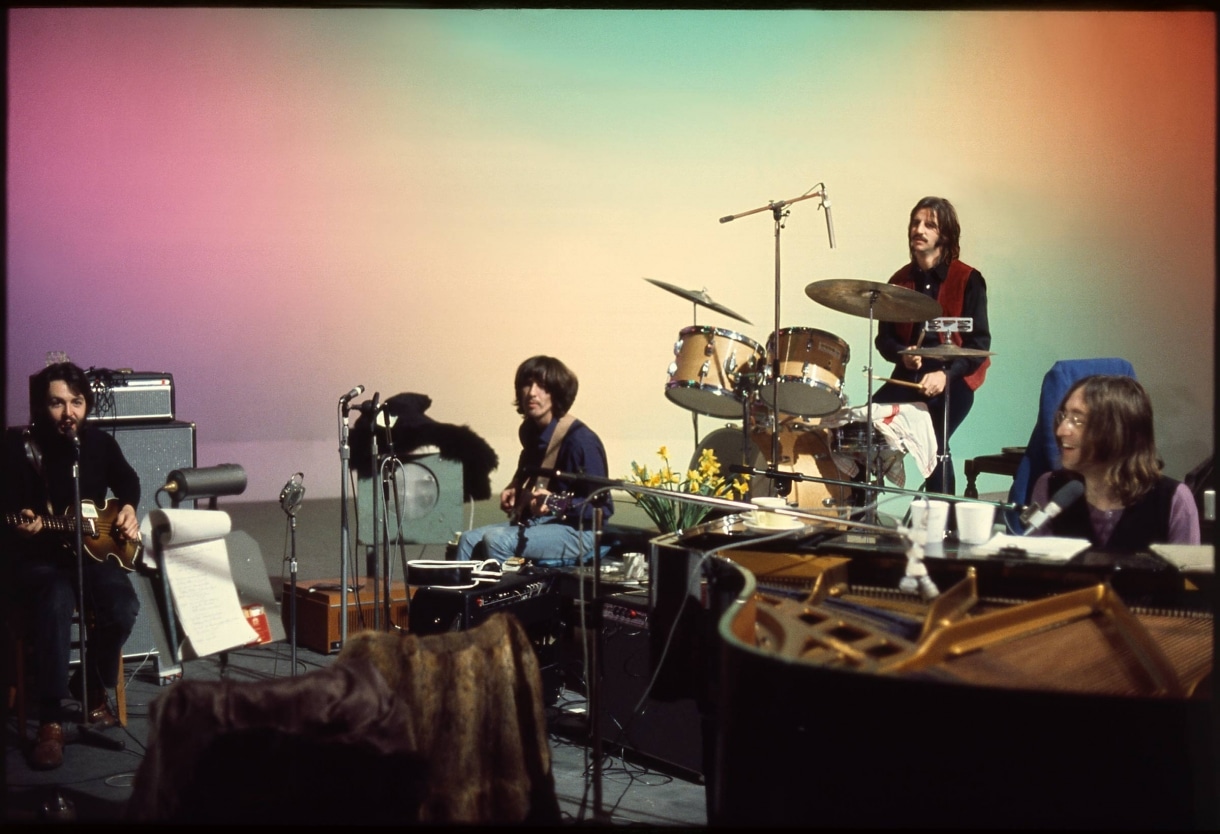