“The 7 Toughest Days On Earth” Coming Soon To Disney+ (US) 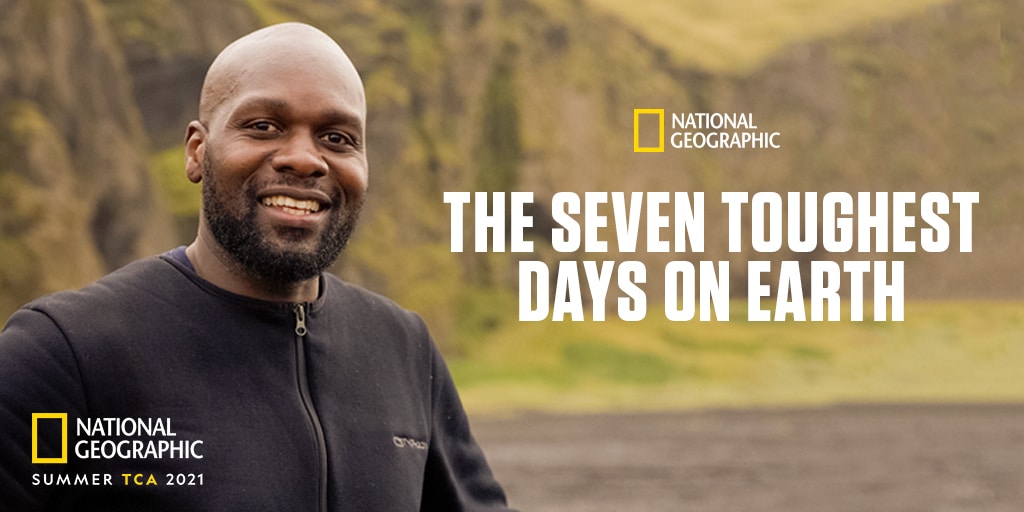 “The 7 Toughest Days On Earth” Coming Soon To Disney+ (US)

The series features Dwayne Fields, who grew up around violent gangs and is a natural-born survivor who’s stared death in the face his entire life. He escaped the inner city to become an explorer, where he conquered the brutal magnetic north pole, becoming the first Black British citizen to achieve this accomplishment. His unmatched resilience, unique spirit and optimism have him determined to push himself to the absolute edge.

“7 Toughest Days” will follow Fields as he’s dropped into some of the most extreme places on Earth – at their deadliest time – for seven whole days when epic natural forces combine to supersize external threats. His task is to keep himself and his small film crew alive and lead them to an extraction point, revealing incredible moments on Earth only a few have witnessed.

Fields is living proof that no matter what life throws at you or where you come from, you can overcome anything. “The 7 Toughest Days on Earth” is produced by Nutopia, the team behind Nat Geo’s ONE STRANGE ROCK and LIMITLESS WITH CHRIS HEMSWORTH. From Nutopia, the executive producers are Jane Root and Sam Bagnall. For National Geographic, Chris Kugelman is the executive producer, Bengt Anderson is the vice president of production, and Alan Eyres is the senior vice president of production and development.

Are you looking forward to watching this new documentary series from National Geographic?

Roger has been a Disney fan since he was a kid and this interest has grown over the years. He has visited Disney Parks around the globe and has a vast collection of Disney movies and collectibles. He is the owner of What's On Disney Plus & DisKingdom. Email: Roger@WhatsOnDisneyPlus.com Twitter: Twitter.com/RogPalmerUK Facebook: Facebook.com/rogpalmeruk
View all posts
Tags: 7 toughest days