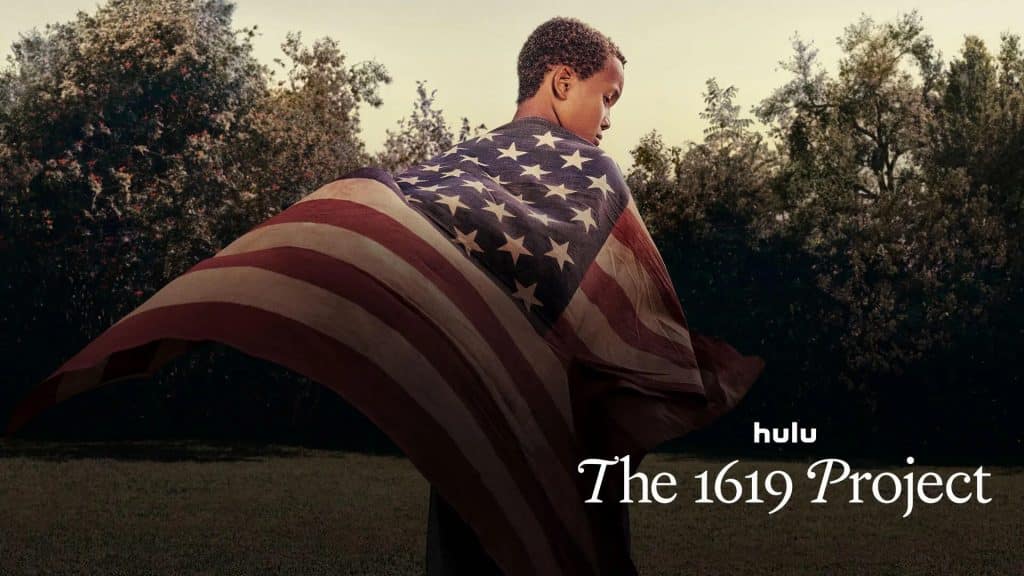 Disney’s Onyx Collective has released a brand new trailer for the upcoming documentary series, “The 1619 Project”, which is, apparently, the greatest story never told.

Hulu’s six-part 1619 Docuseries is an expansion of “The 1619 Project”, has been created by Pulitzer Prize-winning journalist Nikole Hannah-Jones and the New York Times Magazine. The series seeks to reframe the country’s history by placing the consequences of slavery and the contributions of Black Americans at the very center of our national narrative.

In keeping with the original project, the series seeks to reframe the country’s history by placing the consequences of slavery and the contributions of Black Americans at the very center of our national narrative. The episodes — “Democracy,” “Race,” “Music,” “Capitalism,” “Fear” and “Justice” — are adapted from essays from The New York Times No. 1 bestselling “The 1619 Project: A New Origin Story” and examine how the legacy of slavery shapes different aspects of contemporary American life. 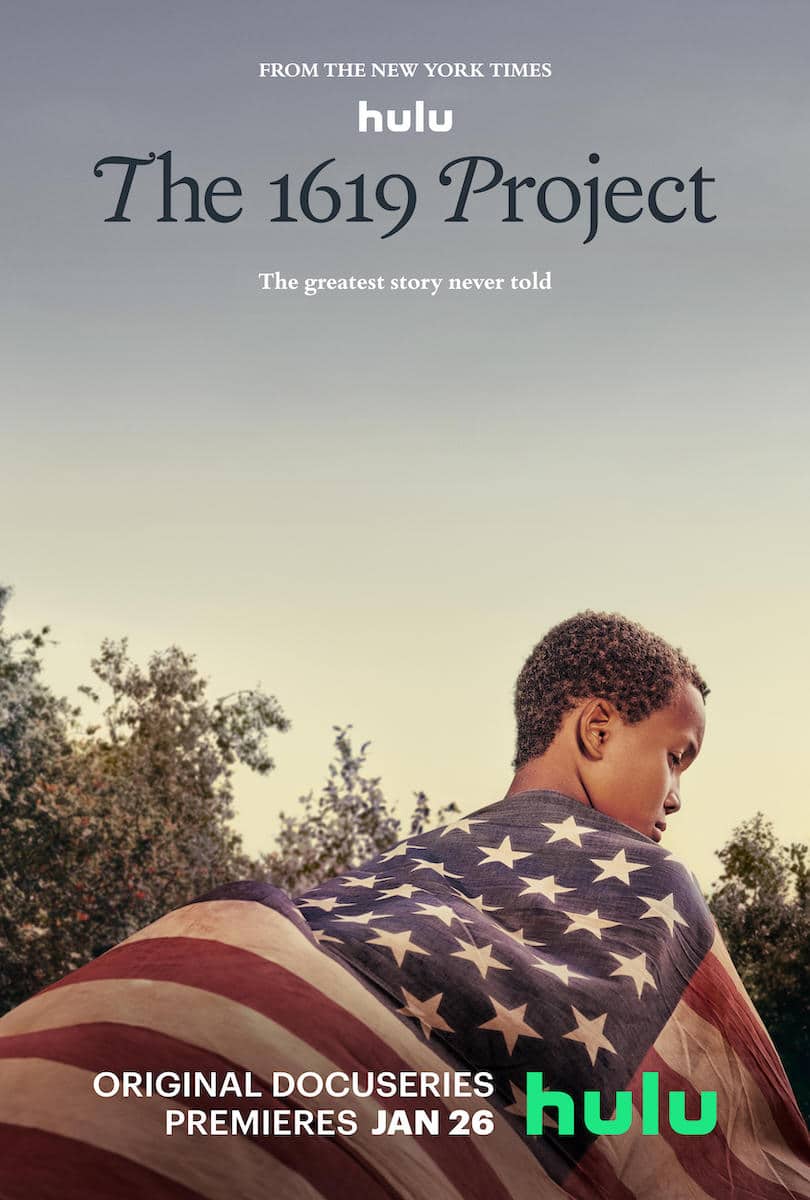 The new series will debut on Hulu in the United States on January 26th on Hulu, with two additional episodes released every Thursday.   The series will also be released internationally on Star+ in Latin America, and Disney+ in all other territories, though no release date has yet been announced.

Are you looking forward to watching “The 1619 Project”?

Roger has been a Disney fan since he was a kid and this interest has grown over the years. He has visited Disney Parks around the globe and has a vast collection of Disney movies and collectibles. He is the owner of What's On Disney Plus & DisKingdom. Email: Roger@WhatsOnDisneyPlus.com Twitter: Twitter.com/RogPalmerUK Facebook: Facebook.com/rogpalmeruk
View all posts
Tags: 1619 project