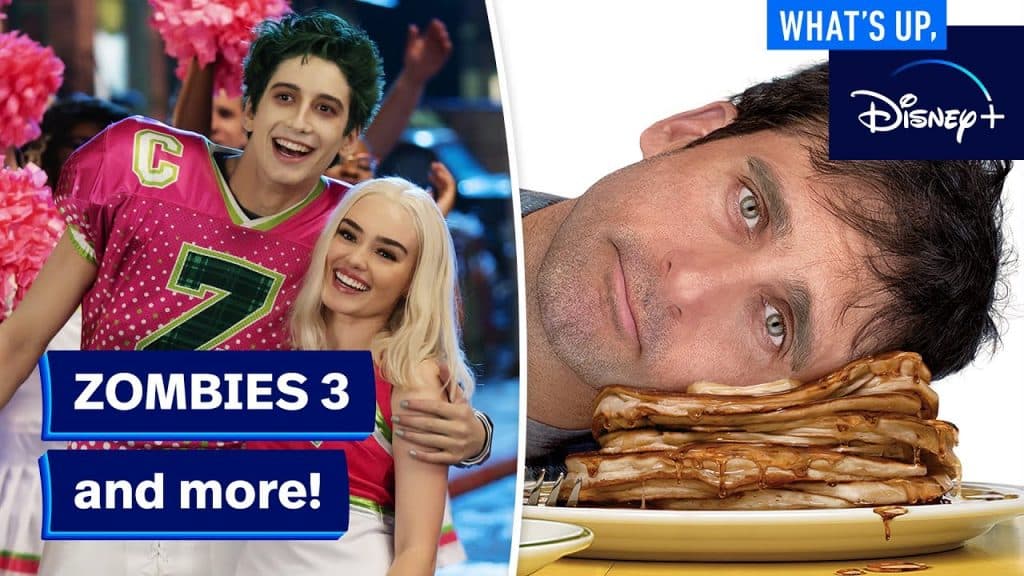 Disney has released a new episode of the online web series, “What’s Up, Disney+”.

Check out the latest episode below: 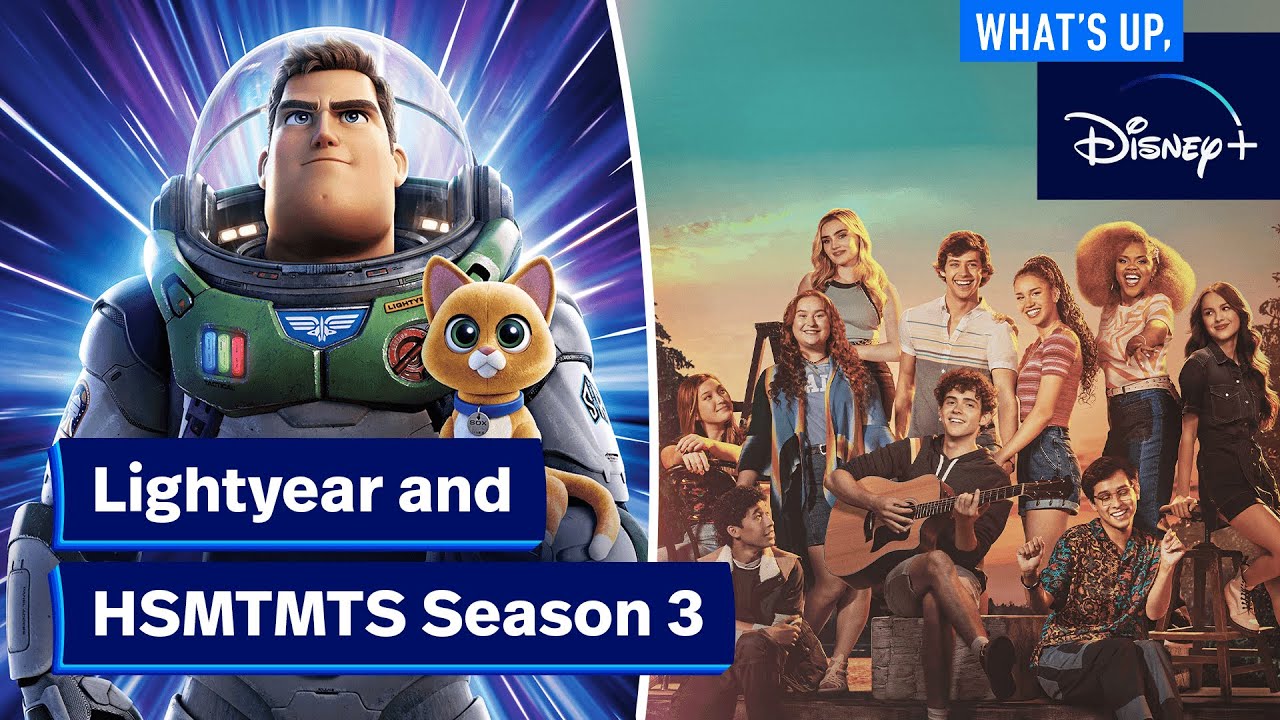 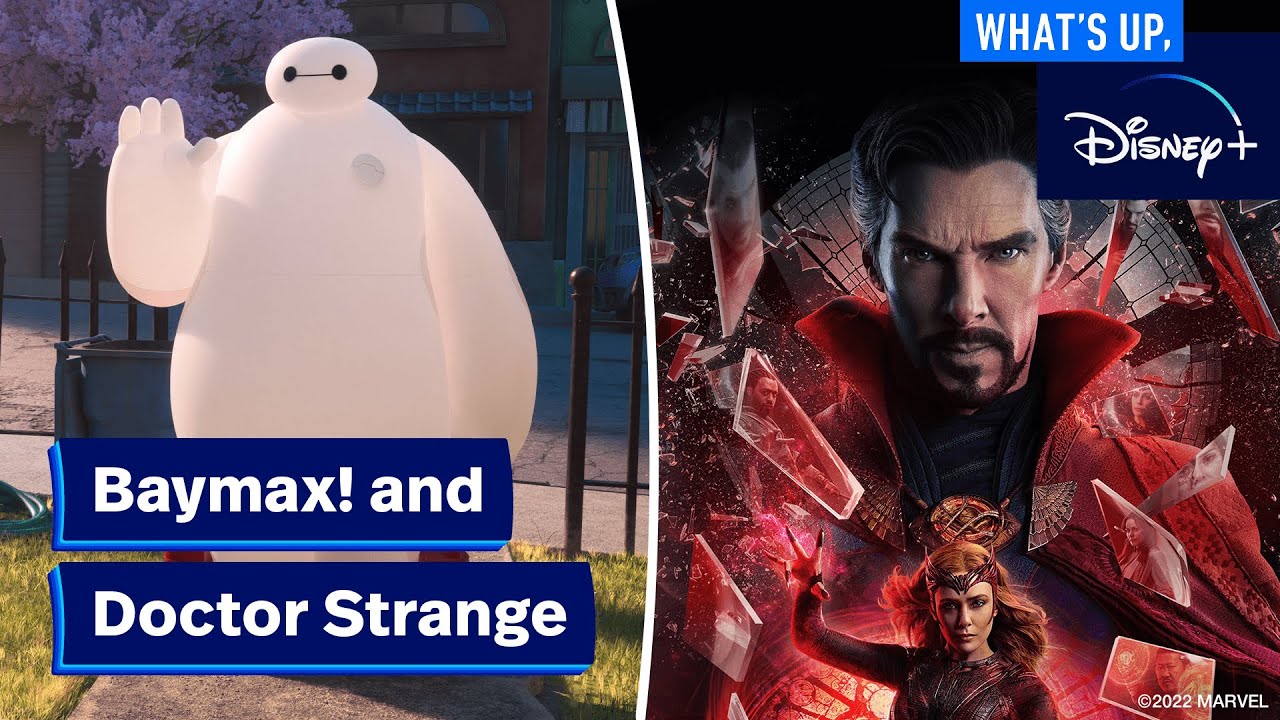