It has been inspired by four true crime investigations: a terror-stricken mass murder of a family; a chilling rape; a murder case and a fraud and injustice case.

This new series is currently in production,  with filming beginning in November 2021.

“Taiwan Crime Stories” is an international collaboration, as it is being created by Calfilms (Taiwan), Sixty Percent Productions (Hong Kong), and Imagine Entertainment (US).

The series will consist of twelve episodes and each episode will be 60 minutes each. 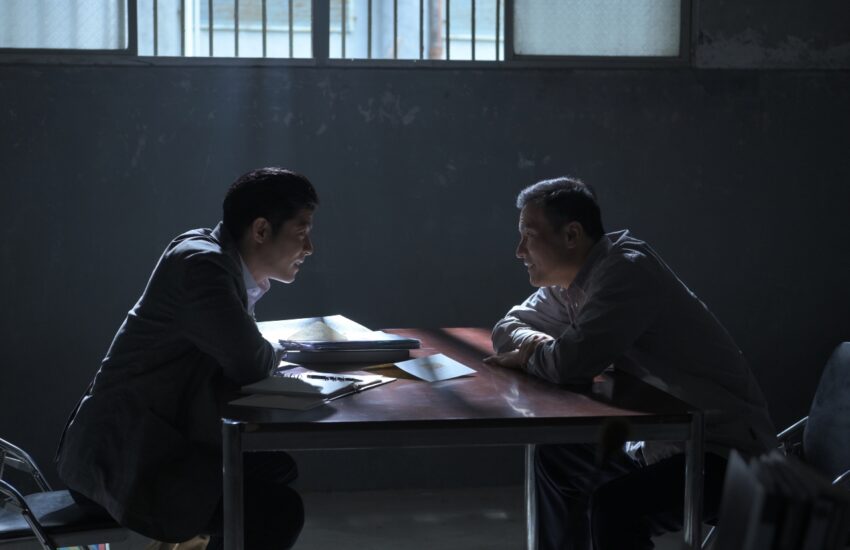 “The thrill of storytelling is universal, and it has been a privilege for us to have been able to work hand-in-hand with this talented and inspired group of international directors and writers on Taiwan Crime Stories.  We are excited to extend our partnership with Disney into the international marketplace to bring this series to the local market and to audiences worldwide.”

The series is being released on Disney+ under its Star banner and is slated to debut on the streaming service worldwide in 2022, though it’s likely to be released on Hulu in the United States due to the mature theme.

Are you looking forward to “Taiwan Crime Stories”?

Roger has been a Disney fan since he was a kid and this interest has grown over the years. He has visited Disney Parks around the globe and has a vast collection of Disney movies and collectibles. He is the owner of What's On Disney Plus & DisKingdom. Email: Roger@WhatsOnDisneyPlus.com Twitter: Twitter.com/RogPalmerUK Facebook: Facebook.com/rogpalmeruk
View all posts
Tags: Taiwan Crime Stories