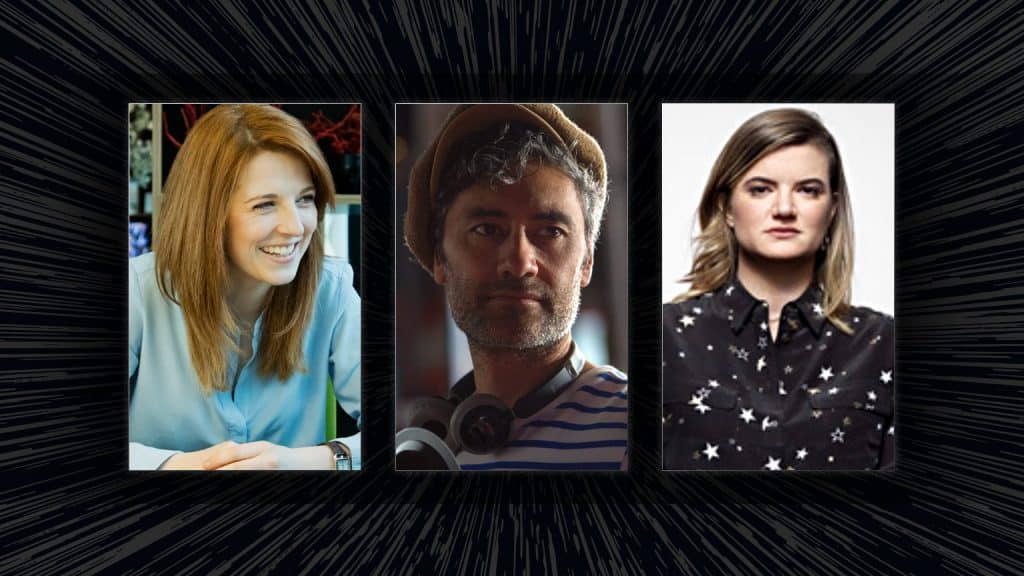 The new movie will be see Academy Award nominee Krysty Wilson-Cairns (1917, Last Night in Soho), write the screenplay for the movie.

Disney have also confirmed that Leslye Headland (Russian Doll, Bachelorette) is currently developing a new untitled Star Wars series for Disney+. She will write, executive produce, and serve as showrunner for the series.

Are you excited for a new Star Wars film by Taiki Waititi?