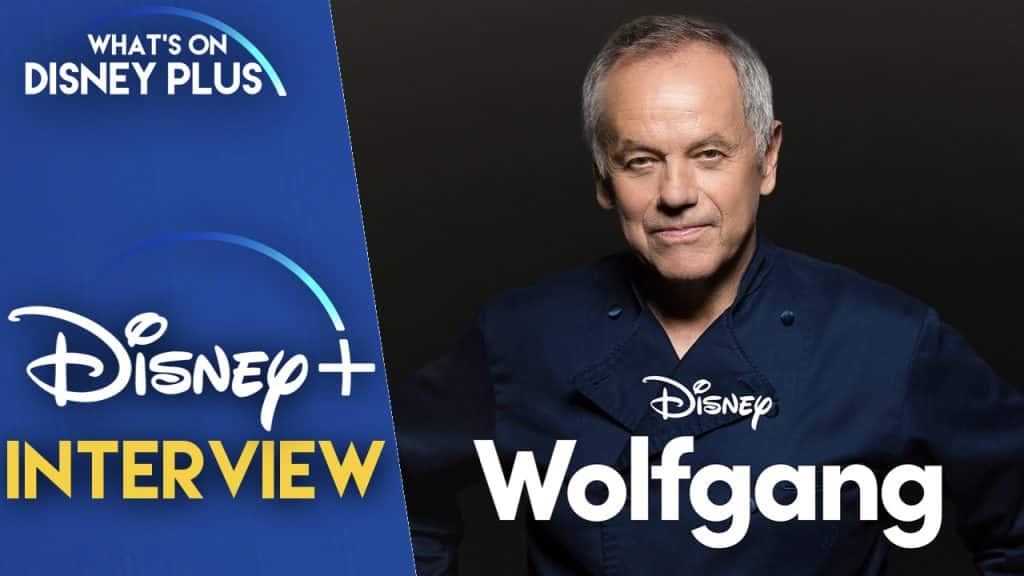 A brand new documentary about the celebrity chef, Wolfgang Puck is due to be released on Disney+ on Friday 25th June I recently was able to speak with Wolfgang Puck and the director of this documentary David Gelb about the new film, including why they partnered with Disney+, if Wolfgang learned anything about himself during […]