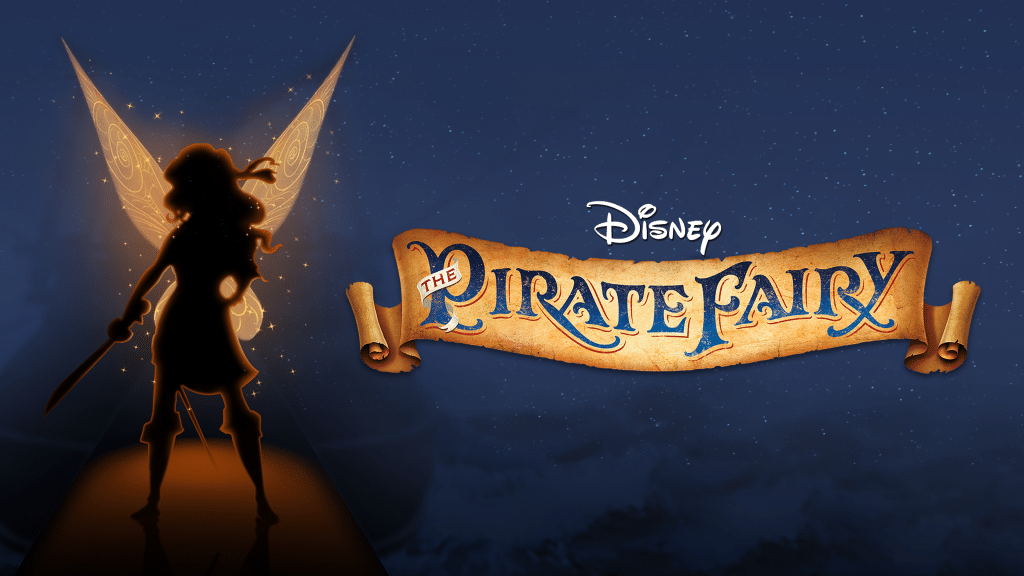 Tinker Bell and her fairy companions must rescue a fellow fairy who has left Pixie Hollow and has turned into a pirate in the Disneytoon Studios 3D animated film, “The Pirate Fairy.” This is a 2014 film that’s part of the “Tinker Bell” film series and the “Disney Fairies” franchise. It serves as a prequel […]