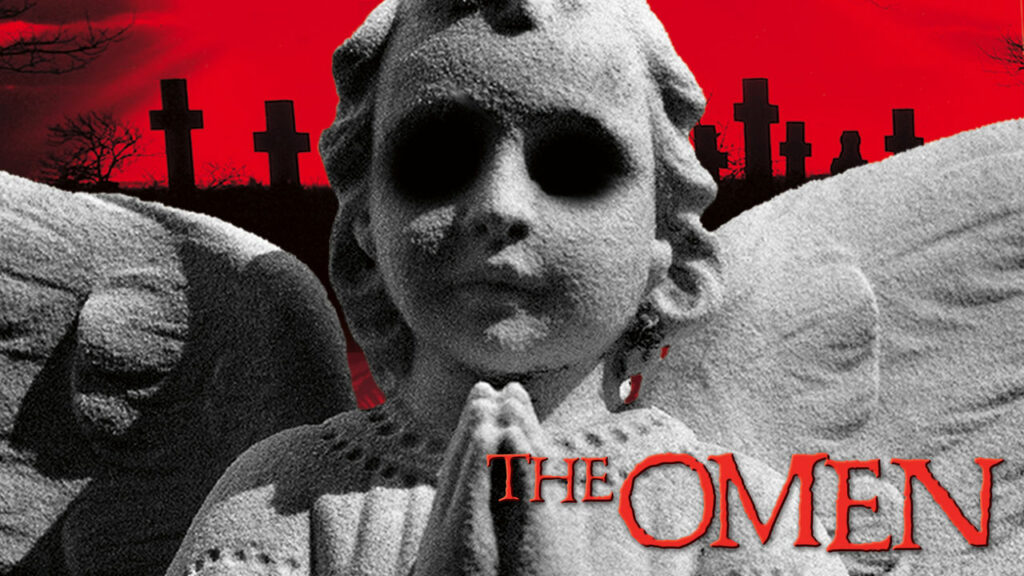 Just in time for Halloween, Disney has announced that the classic 1970s horror film from 20th Century Studios, “The Omen”, is coming to Disney+ on Friday 8th October.   The film is already available on Disney+ in some countries such as Australia and Canada. Satan’s son has arrived on Earth and He’s not about to let […]