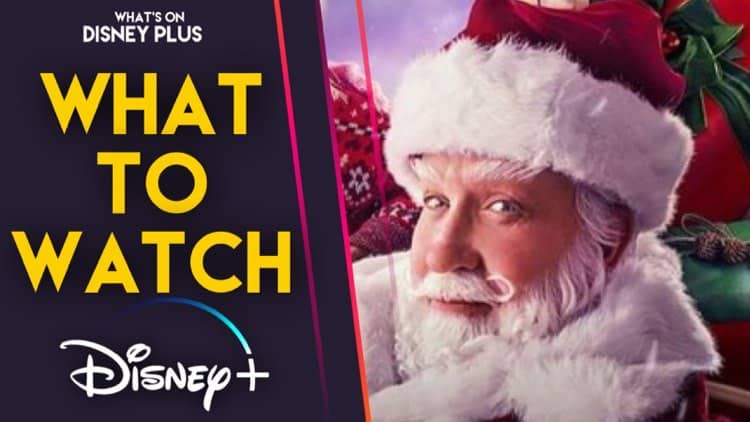 The old Santa Claus races against the new Santa Claus in an effort to save Christmas. Willow continues his journey to save the realm as the future empress learns more about her legacy.  And there’s a new “National Treasure” series. Let’s take a look at some of the best things to watch on Disney+ this […] 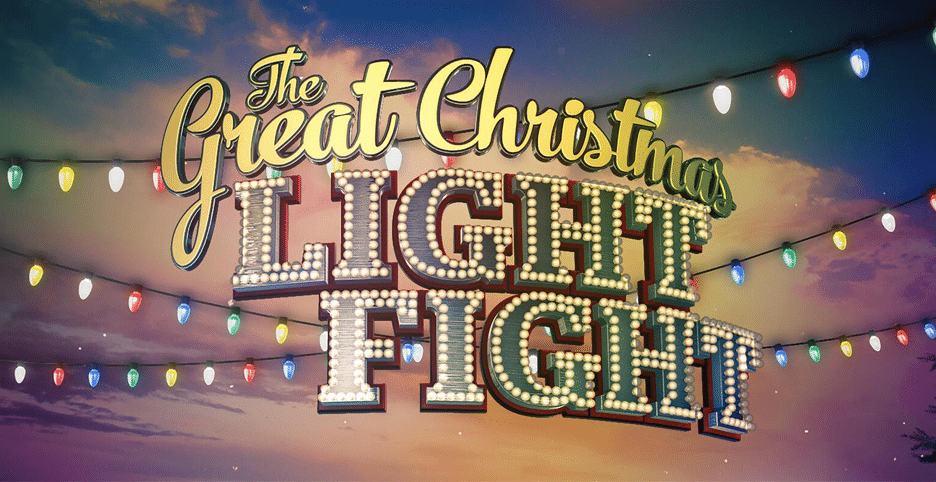 Disney has announced that the tenth season of ABC’s hit decorating competition series, “The Great Christmas Light Fight”, will be coming to Disney+ in the United States on Wednesday, 14th December 2022 after the series has been released on ABC. The next installment of the “lit” series showcases America’s brightest houses with the help of […] 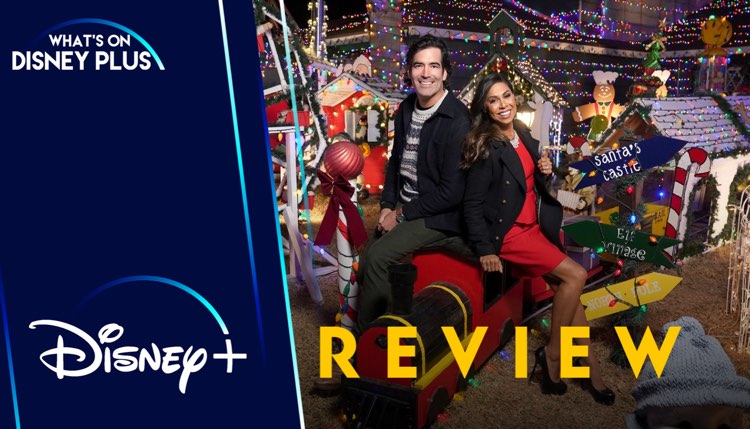 Four families go head to head in each episode to see who can demonstrate the most Christmas spirit with their holiday displays in “The Great Christmas Light Fight.” The season features six episodes, meaning 24 families will battle it out in six competitions to see which six families will walk away with $50,000 and “The […]

Disney has announced that ABC’s hit decorating competition series, “The Great Christmas Light Fight,” returns for its ninth season with back-to-back episodes across the first week of the Christmas season on ABC. And the series will then be released on Disney+ in the US and in Canada on Wednesday 8th December 2021. The next instalment […]