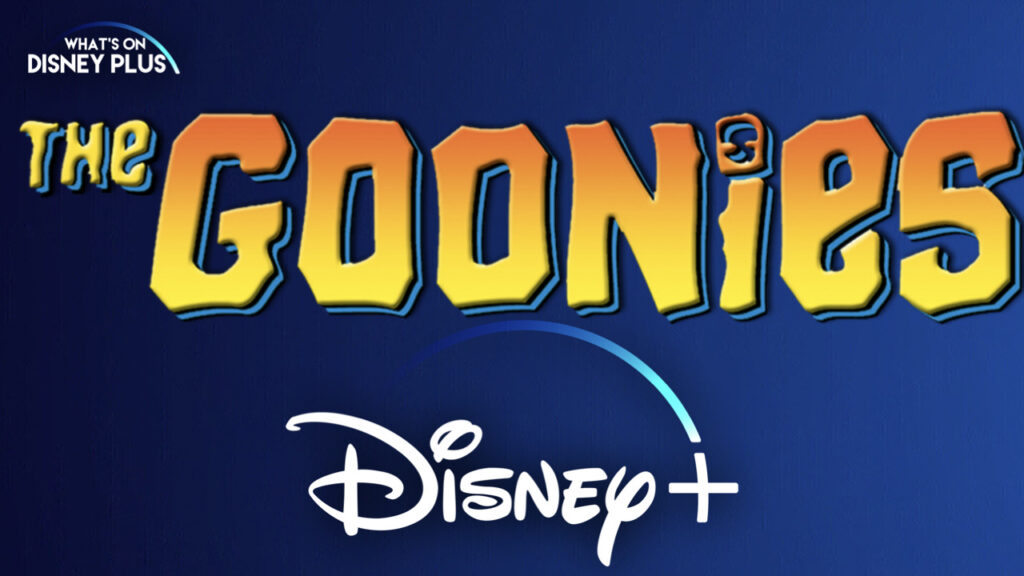 Warner Brothers are currently developing a brand new series based on the classic 80s film “The Goonies” for Disney+. According to Variety, a “Goonies” series was in development for Fox, where a pilot had been written by Sarah Watson but was passed by Fox, since they felt it skewed too young for the network. This […]