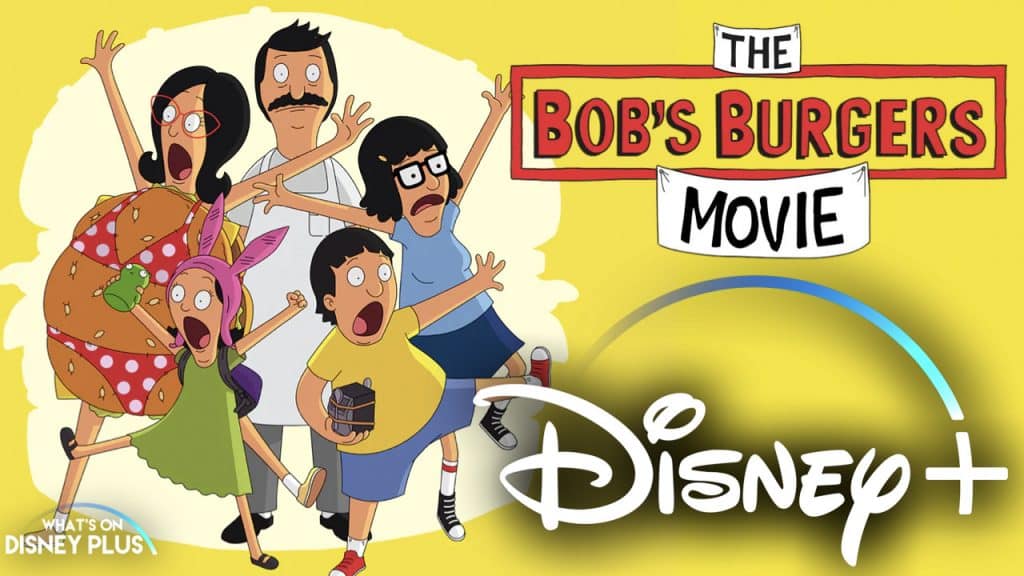 Disney has announced that the 20th Century Studios animated film, “The Bob’s Burgers Movie”, will be coming soon to Disney+ internationally under the Star banner. The film will be released in Canada on Tuesday 12th July 2022 and then the following day on Wednesday 13th July in the UK, Europe (except Poland), the Middle […]