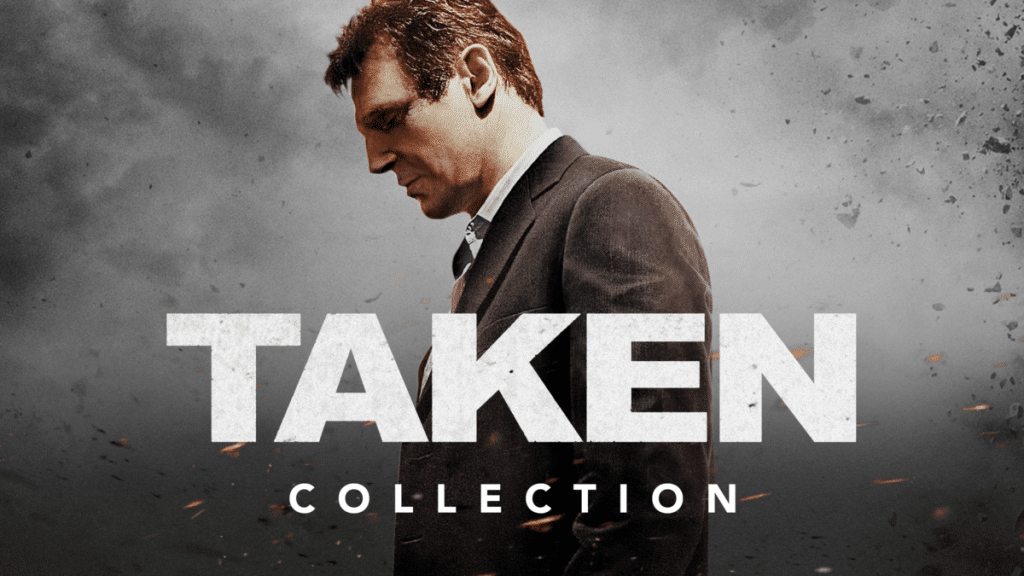 Disney has recently added a brand new collection to Disney+ in many countries around the world, including in the UK and Ireland, featuring the popular “Taken” films from 20th Century Studios. The collection includes all three of the “Taken” films, which star Liam Neeson as Bryan Mills, a man who has a unique set of […] 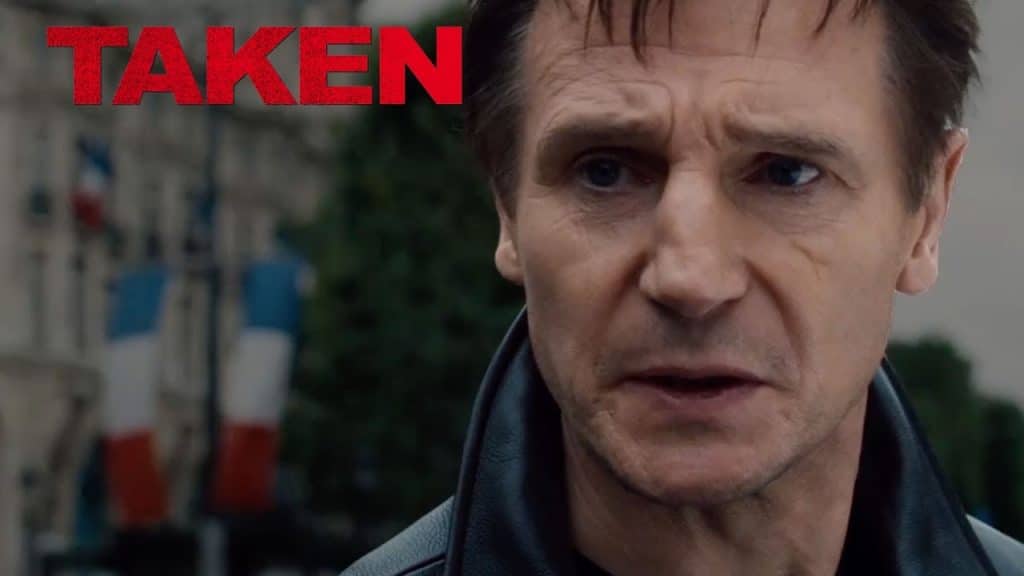 Recently Disney has announced that the 20th Century Studios films “Taken” and “Taken 2” will be coming to Disney+ in the United Kingdom and Ireland on Friday 26th March as part of the new general entertainment brand “Star”. Both movies star Liam Neeson as Bryan Mills, who is a former CIA operative that will do […]