What’s Coming To Disney+ In February
FOLLOW US
What's On Disney Plus > Star Wars: Ewoks 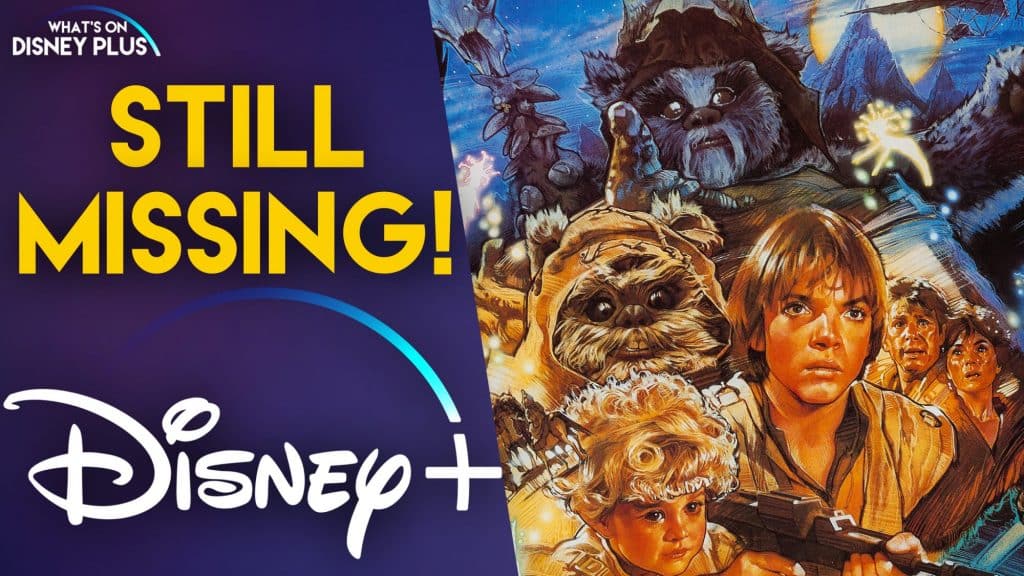