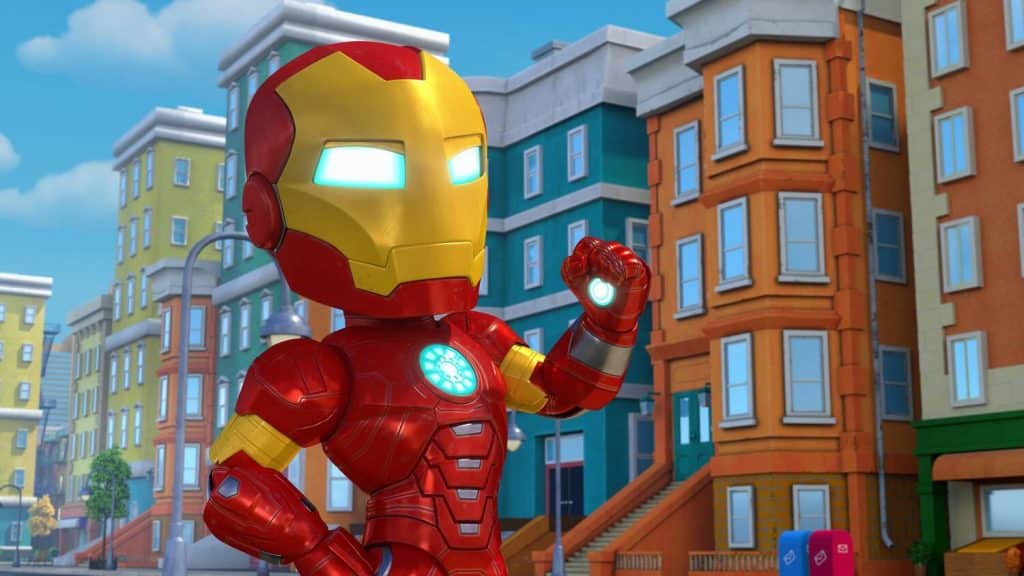 Today at the Disney Junior Fun Fest, it was announced that John Stamos will be voicing the role of Iron Man/Tony Stark in season two of Disney Junior’s hit series “Marvel’s Spidey and his Amazing Friends.” The additional new Marvel heroes and villains that will be featured in season two are Ant-Man (voiced by Sean […]