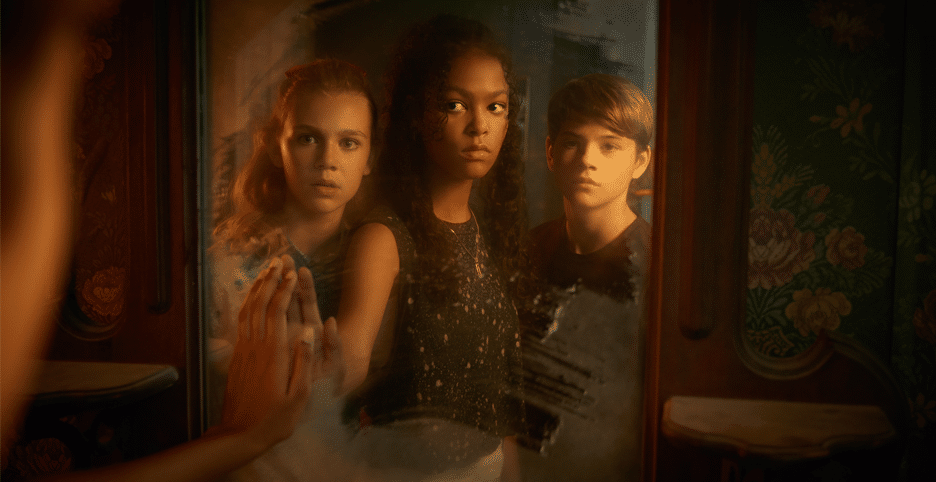 Disney has announced that the entire second season of “Secrets Of Sulphur Springs” is going to be released exclusively on Disney+ in Canada on Wednesday 2nd March 2022. In season two of “Secrets of Sulphur Springs,” Griffin and Harper unravel new mysteries about The Tremont, and Harper follows the real ghost back to the 1930s […]