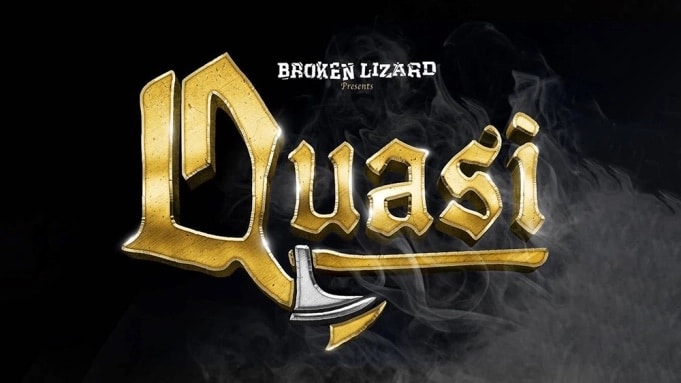 Disney’s Searchlight Pictures has revealed that the upcoming Broken Lizard film, “Quasi”, will be released on Disney’s streaming services around the world on April 20th, 2023, on Hulu in the U.S., Star+ in Latin America and Disney+ in all other territories. The film is a satirical take on the classic story, “The Hunchback of Notre […]