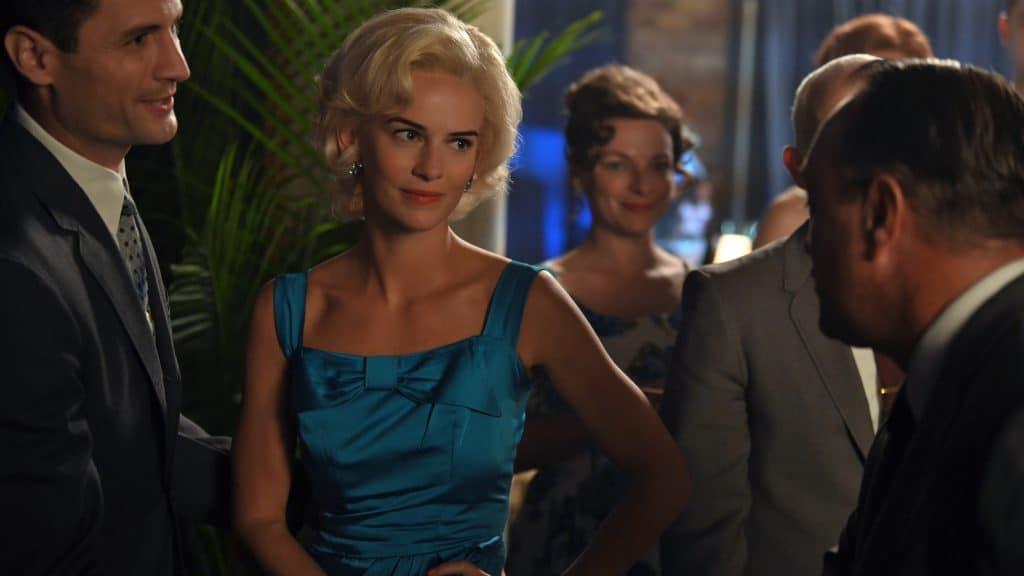 Disney has released some images from the fourth episode of the new National Geographic live-action drama series, “The Right Stuff”. The series tells the incredible story of the early days of the U.S. space program, based on the iconic bestseller by Tom Wolfe. At the height of the Cold War, newly-formed NASA selects seven of […]

Disney has released details and photos from the second episode of Muppets Now.  This new episode will arrive on Disney+ on Friday August 7th. In this episode, Fozzie Bear has some big ideas for Muppets Now, and there’s no time like the deadline to start pitching! He’s found a very tough audience in Scooter, who […] 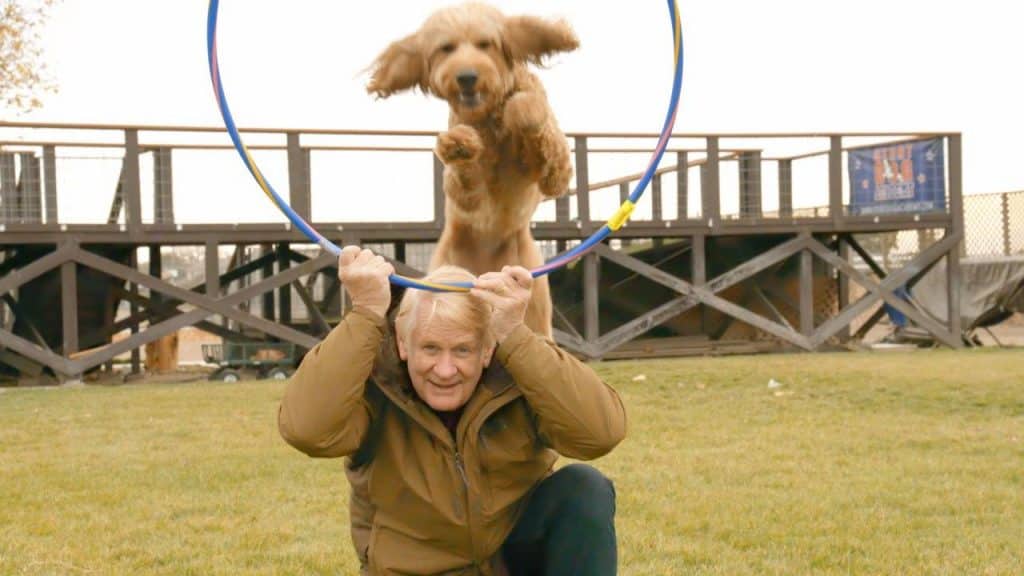 Disney has released some images and details on the sixth episode of “It’s A Dog’s Life With Bill Farmer”, which will be coming to Disney+ on Friday 19th June.  The iconic voice of Goofy and Pluto for more than 30 years, Disney Legend Bill Farmer steps out from behind the microphone to meet his own […] 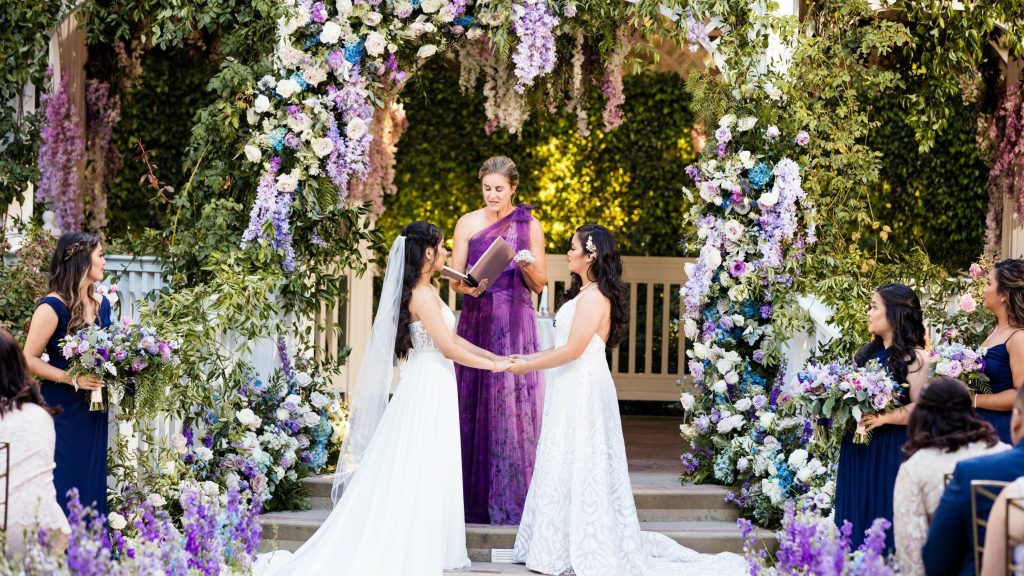 Disney has revealed a synopsis and some images for the sixth episode of Disney’s Fairy Tale Weddings, which is coming to Disney+ on Friday March 20th 2020. Episode 206 “Wedding GOALS!” College teammates Joi & Lexie have a fairy tale wedding at Disneyland with World Cup champion Brandie Chastain and singing sensation Colbie Collait. Nathan […]