DisneyNature gives viewers a look at the life of a polar bear as she grows from a cub to an adult and has a cub of her own in the new documentary “Polar Bear.” The documentary is presented from the perspective of the cub and is narrated by Catherine Keener. The filmmakers present it in […]

To tie in with the release of the new Disneynature film, “Polar Bear”, Walt Disney Records has released the soundtrack to the movie on digital platforms including Amazon and Spotify. The album features original music composed by Harry Gregson-Williams, who has previously composed music for “The Chronicles of Narnia”,  “Mulan” and “The Last Duel”, in […] 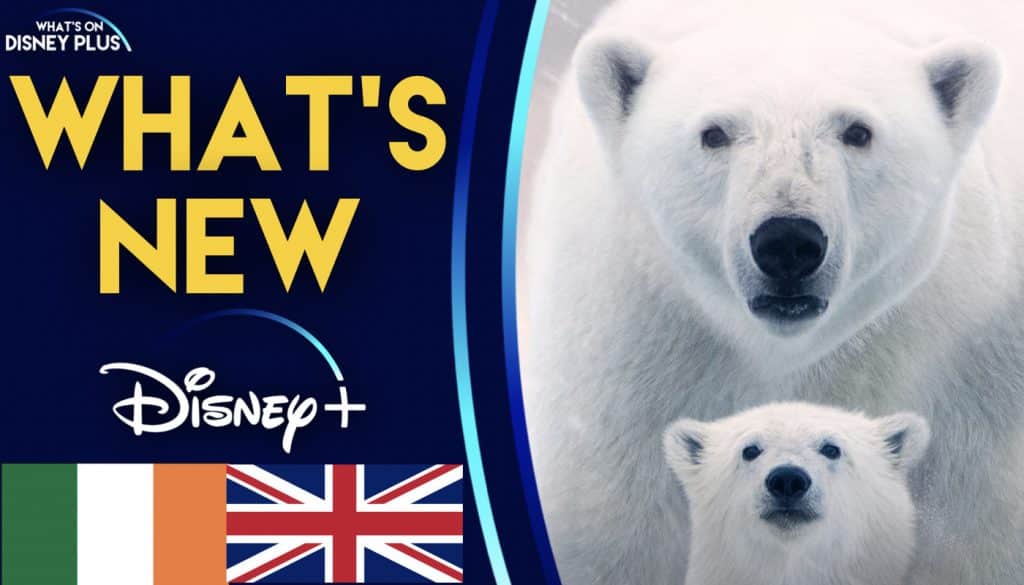 It’s Friday and time to take a look at what’s been added to Disney+ in the United Kingdom and Ireland today, which includes a brand new Simpsons short plus lots of great new exclusive content for Earth Day. Here’s the rundown: The Simpsons – When Billie Met Lisa In “When Billie Met Lisa,” Lisa Simpson […]

Disneynature has released a trailer for the upcoming Disney+ Original film, “Polar Bear”, which is coming to Disney+ on Earth Day, April 22nd 2022. Every day is an adventure for this mother polar bear and her cubs. Narrated by two-time Academy Award nominee Catherine Keener (“Capote,” “Being John Malkovich”), Disneynature’s “Polar Bear” tells the story […]