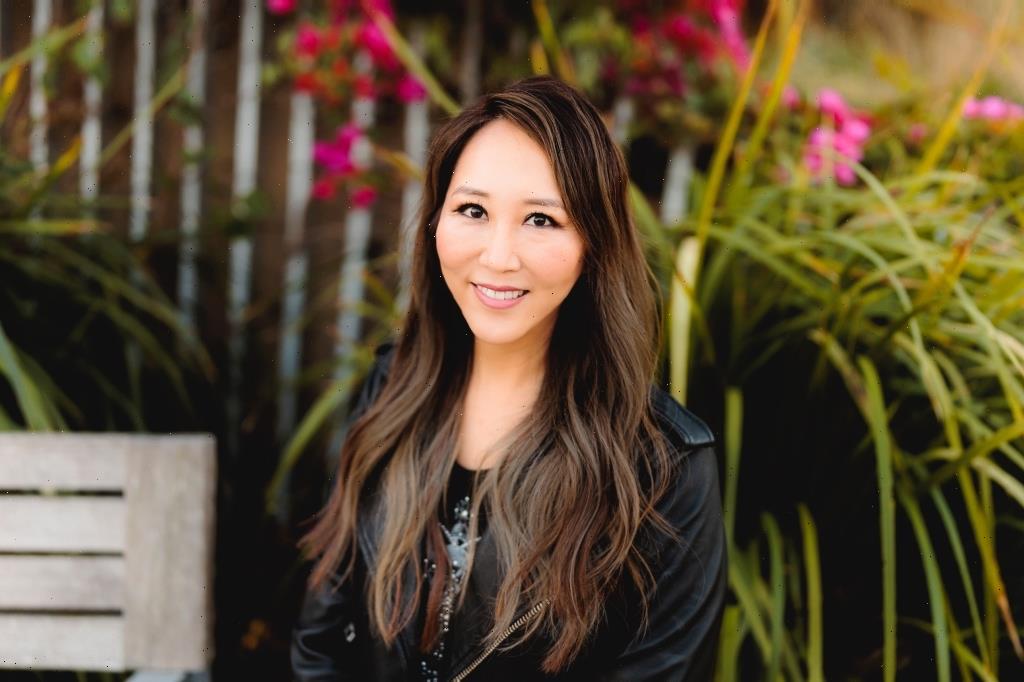 Disney’s 20th Television has signed a new multi-year overall deal with writer/producer Lana Cho, who will be creating her own content, in addition to supervising other writers comedies and dramas for all of Disney’s platforms. Karey Burke, President, 20th Television said in a statement: “We’ve been working with Lana for a long time and have […]