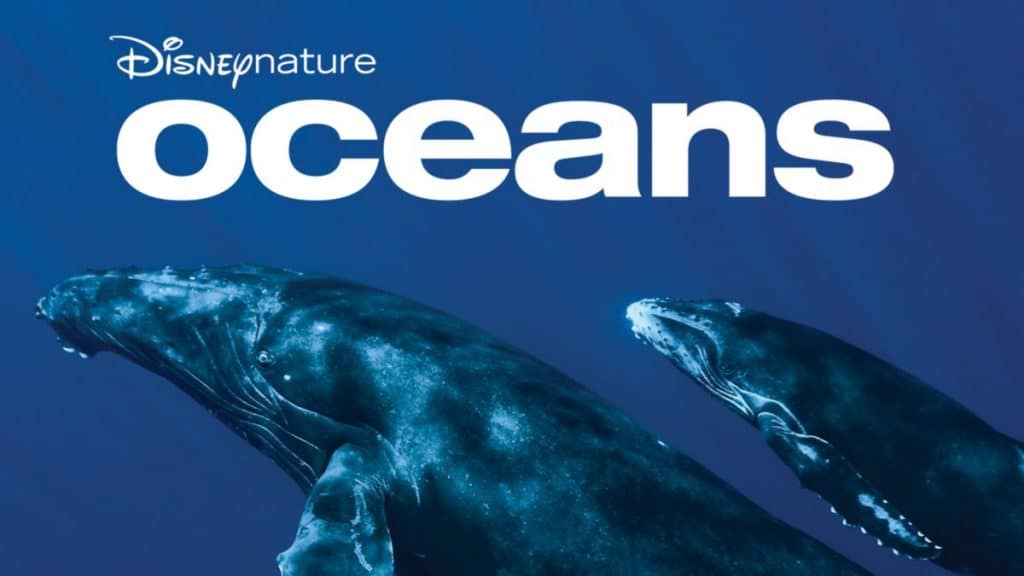 Disney takes under the sea again, but this time in real time in the Disneynature documentary, “Oceans.” This documentary looks at the bodies of water that make up about 70 percent of the earth’s surface and 97 percent of the water on earth. It explores the marine animals in earth’s oceans and the negative effect […]