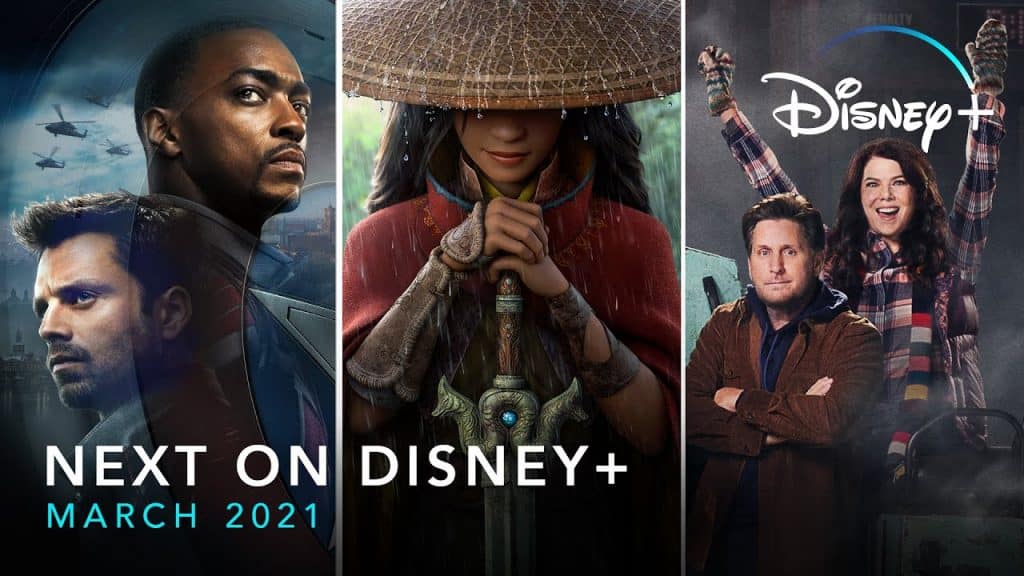 Disney has released a new “Next On” preview video showcasing everything coming to Disney+ in the United States in March 2021, which includes the finale of Marvel’s “WandaVision” plus two new Disney+ Original series “Falcon and the Winter Soldier” and “Mighty Ducks: Game Changers”.  Along with new library content and a new National Geographic documentary […]