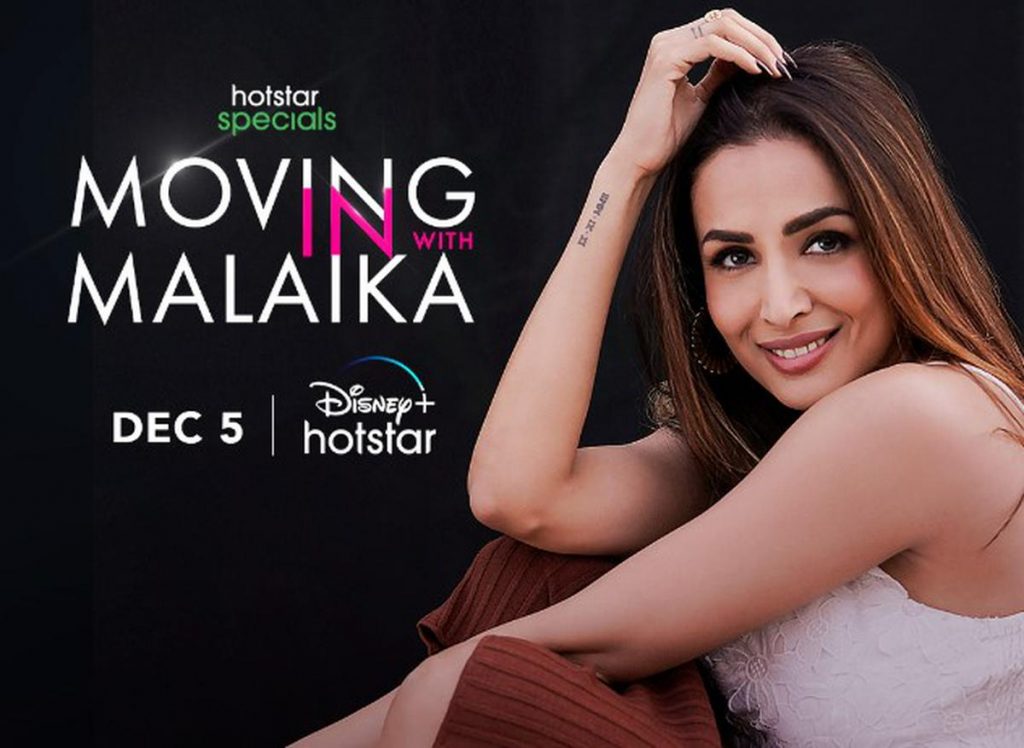 Disney+ Hotstar has ordered a new reality series called “Moving In With Malaika” that follows the daily life of Malaika Arora, who is an actor and model, that has previously starred in “Survivor”, “Ranveer Vs Wild with Bear Grylls” and “The Voice”.  This new series will give Arora’s fans access to “her past, present, and […]