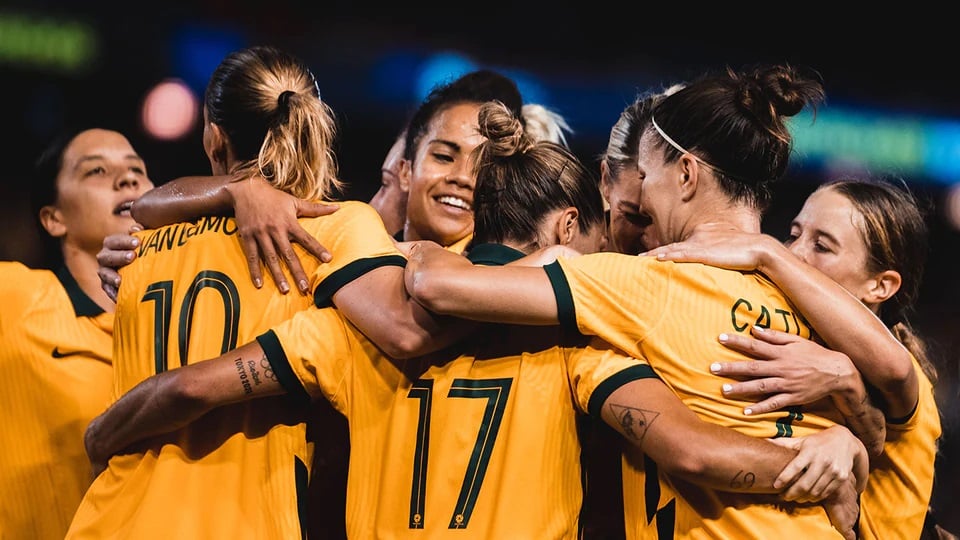 Disney and Football Australia have announced a new Australian-commissioned Disney+ Original which will tell the story of the Australian women’s national football team, the Commonwealth Bank Matildas, as they prepare for the FIFA Women’s World Cup 2023 on home soil alongside co-host New Zealand. The six-part docu-series – that doesn’t yet have a title – […]