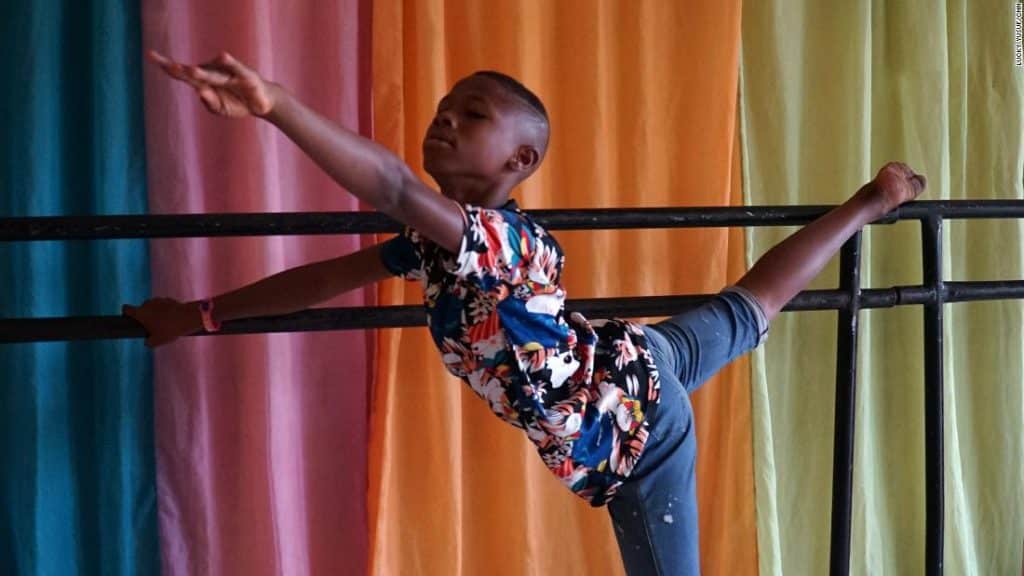 Following a successful premiere at Telluride Film Festival of the upcoming film “If These Walls Could Sing,” Disney Original Documentary announced today its next feature project, “Madu”. The announcement precedes an appearance by Anthony Madu this weekend at D23, where a first look at the documentary will be exclusively shared with D23 fans. From Academy […]