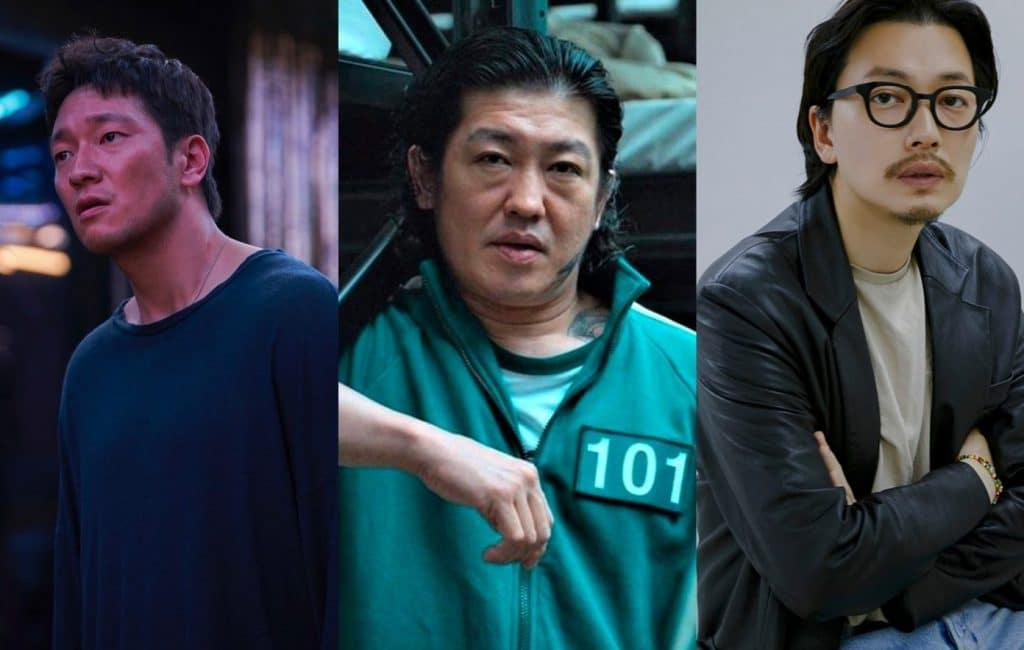 Disney has announced some of the cast for the upcoming South Korean Disney+ Original series, “Big Bet” formerly known as “King Of Savvy”, which will follow a man who struggles to achieve his goal of becoming a casino mogul, however is majorly set back after a chain of unfortunate events. The man begins to risk […]

As part of Disney’s plan to create 50 Original productions across the Asia-Pacific (APAC) region, Disney has announced that a new South Korean series, “King Of Savvy” has gone into production. This new series will be released as a Star Original on Disney+ and is being created by Arc Media. “King of Savvy,” is a […]