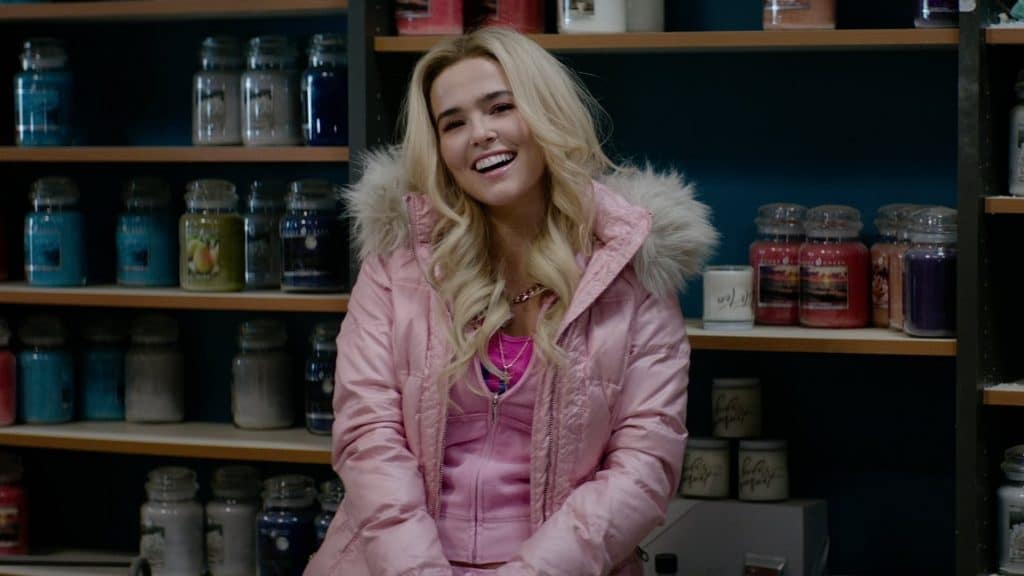 Disney’s Searchlight Pictures has acquired the screenplay to “Hound”, which has been written by Lisa Duva, with Set It Up’s Zoey Deutch set to both star in and produce the film. The story follows a timid dog-groomer, Callie (who will be played by Zoey Deutch), who after being bitten by a mysterious stray dog, she’s […]