One of the newest additions to Disney+ was filmed during a pandemic, but not the one you’re thinking of. Before COVID, Ray Romano comedy Welcome to Mooseport was challenged by the onset of SARS. Mooseport follows a retired United States President (Gene Hackman), as he runs for mayor in a Maine fishing village. His campaign […] 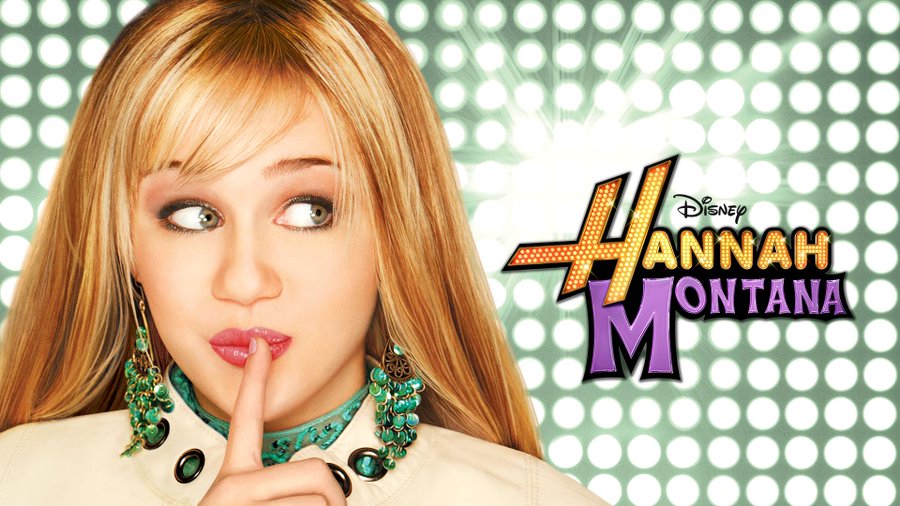 Disney is once again looking to its past to boost, as recently Billy Ray Cyrus spoke about a potential “Hannah Montana” prequel series being in development about his character, Robby Stewart. While speaking to Hollywood Life, he said: “They’re talking about doing a prequel, which to me, I would do that in a heartbeat. Because […]