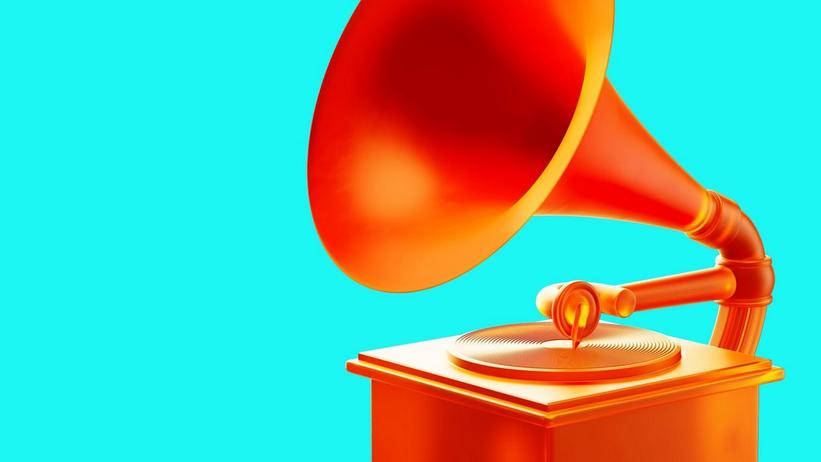 The nominees for the 65th Annual GRAMMY Awards have been announced, and Disney has picked up a number of nominations for its films and shows. Both “Turning Red” and “Encanto” were nominated for the Best Song Written For Visual Media category, for “Nobody Like U” [From Turning Red]  and “We Don’t Talk About Bruno” [From […] 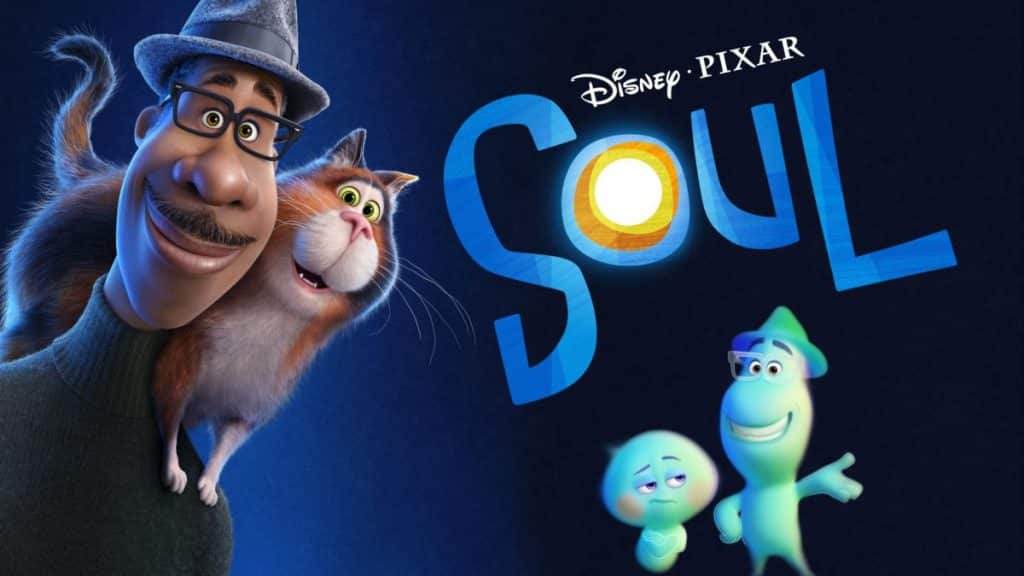 The 64th Grammy Awards took place this weekend at the MGM Grand Garden Arena in Las Vegas and Disney has picked up a number of awards at the show. Pixar’s “Soul” won the award for Best Score Soundtrack For Visual Media, though Disney will have to share the award with the Netflix Original series, “The […]