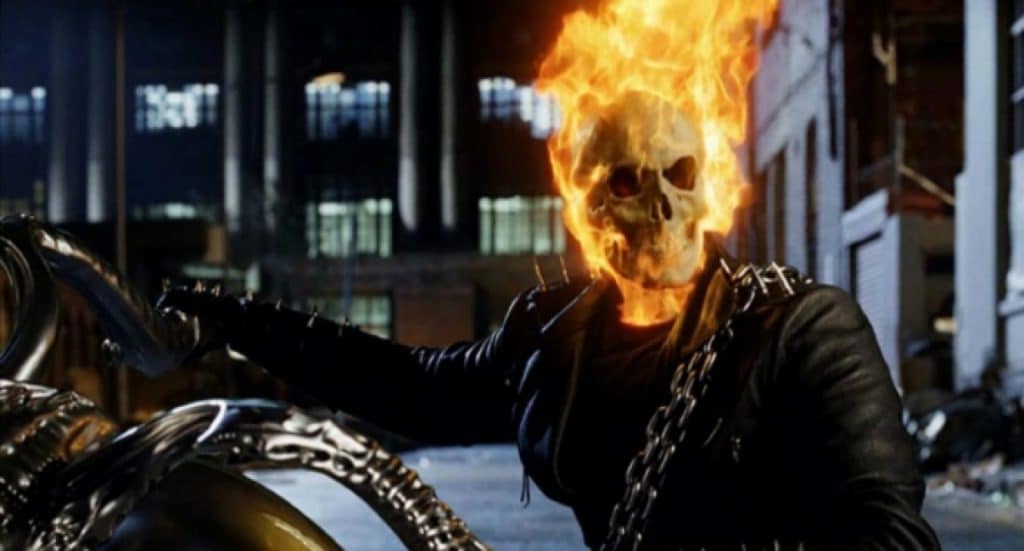 Last year, Disney announced that the Marvel Ghost Rider series for Hulu was being cancelled and now MCU Direct is reporting that Marvel Studios is working on a brand new Ghost Rider project. It’s unknown if this project will be a theatrical film or a Disney+ series, as it’s still in the early stages of development. […] 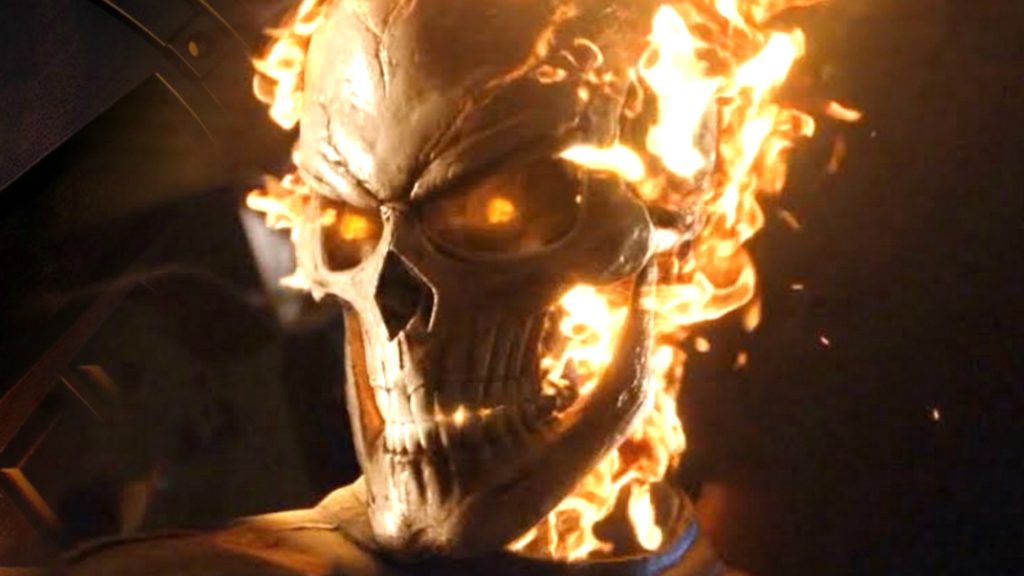 Earlier this year, Hulu announced a brand new Marvel live action series based on the “Ghost Rider”.  But according to Deadline, Hulu has decided to no longer proceed with the series. This series was originally due to come to Hulu in 2020 and was being created by Marvel Television.  The series was going to see […]