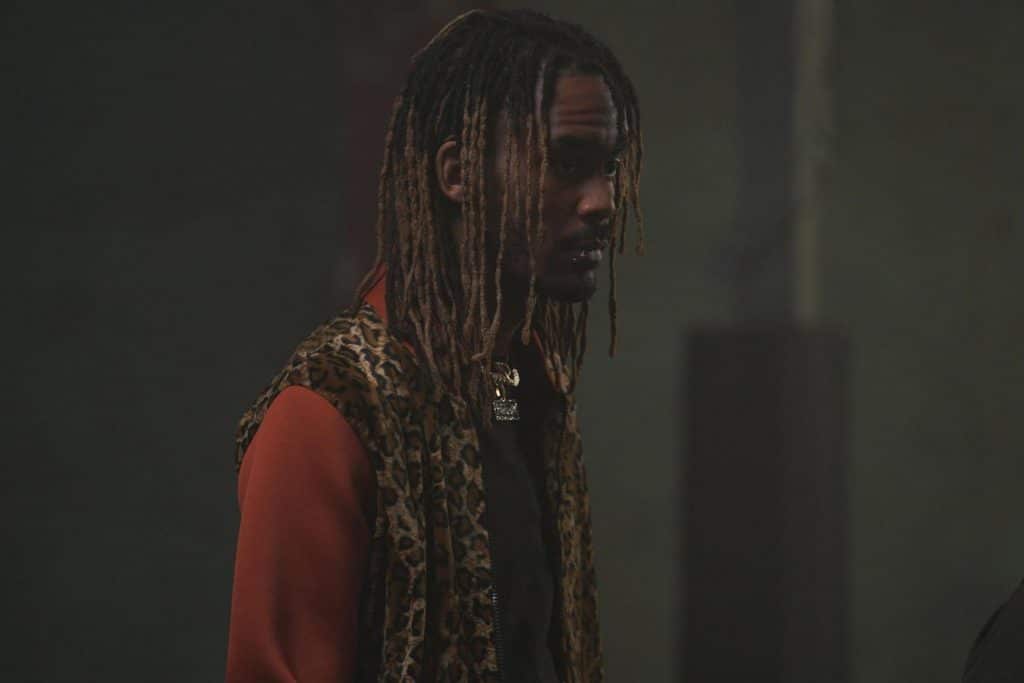 FX’s “Dave” star Davionte “GaTa” Ganter has revealed over the weekend that he is working with Disney’s Onyx Collective to develop a brand new animated series called “Ghetto Brilliance”, which is also the same name as his 2017 album. The new animated series is based on GaTa’s life growing up in South Central and the […]