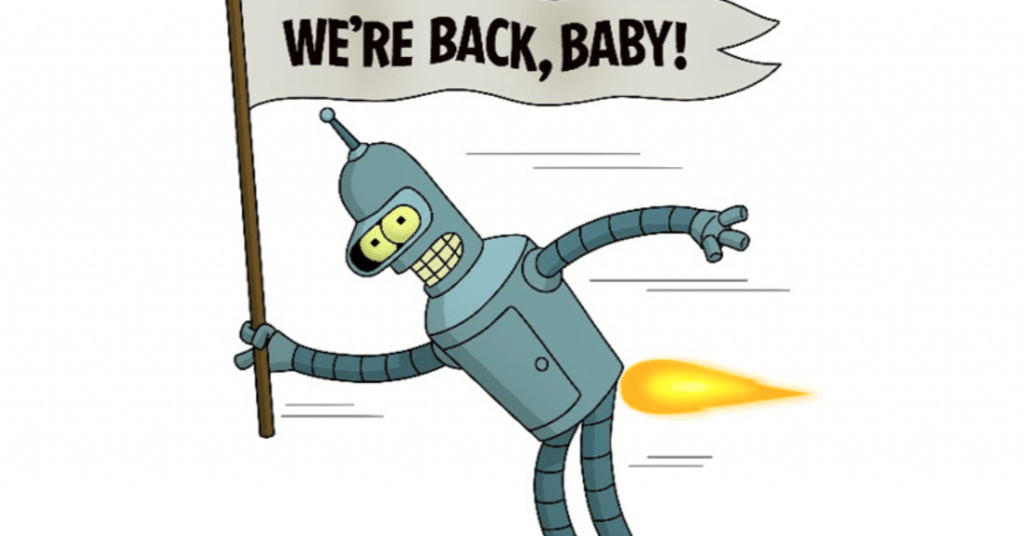 Earlier this year, Disney announced that Matt Groening and David X. Cohen’s brilliantly subversive animated sci-fi comedy, “Futurama” would be returning for a brand new season in 2023. “Futurama” focuses on the life of Philip Fry (Billy West), a 25-year-old pizza delivery boy who accidentally freezes himself on December 31, 1999, and wakes up 1,000 […] 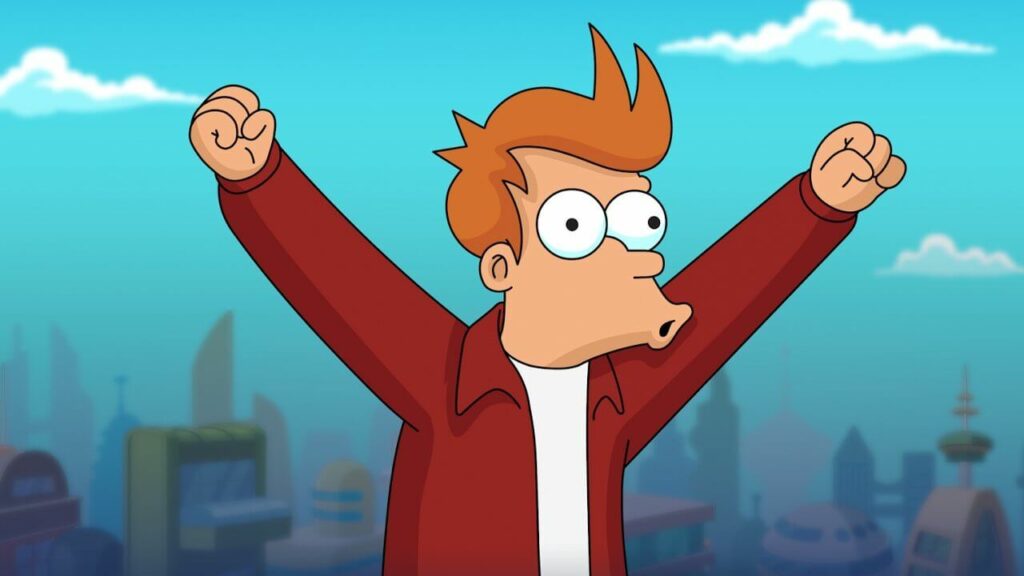 Disney has announced that the hit animated series from 20th Television Animation, “Futurama”, will be returning for a brand new series. The order is for 20 new episodes and the series will go into production in February, with a 2023 premiere.  The show’s returning voice cast includes stars Billy West, Katey Sagal, Tress MacNeille, Maurice LaMarche, […] 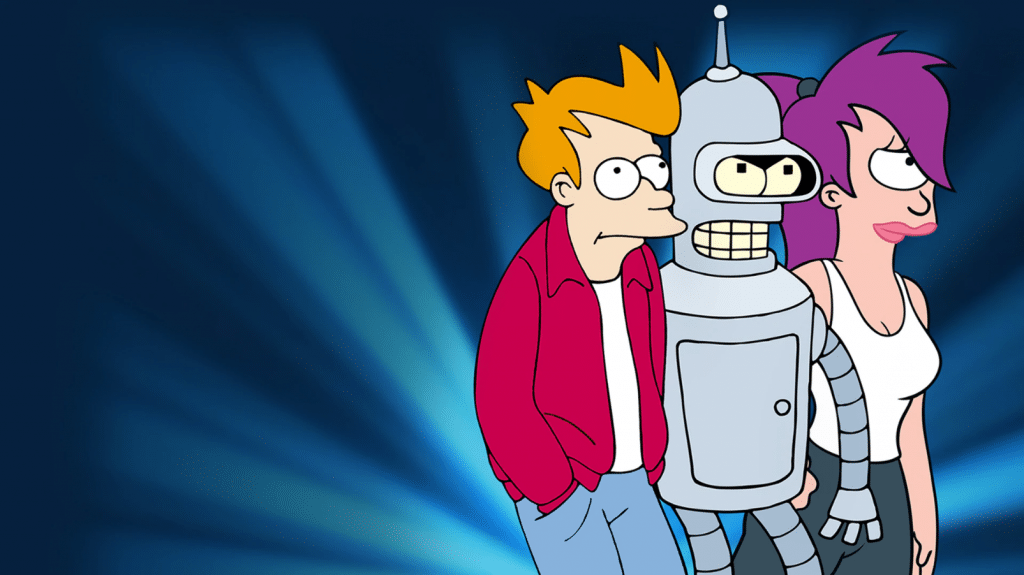 Disney has announced that the smash-hit animated series “Futurama” will be coming to Disney+ in Canada on February 23rd as part of the launch of the new general entertainment brand “Star. “Futurama” was created by the creator of “The Simpsons” and the Netflix series “Disenchantment”.  It stars Billy West, Katey Sagal, John Di Maggio, Tress […]