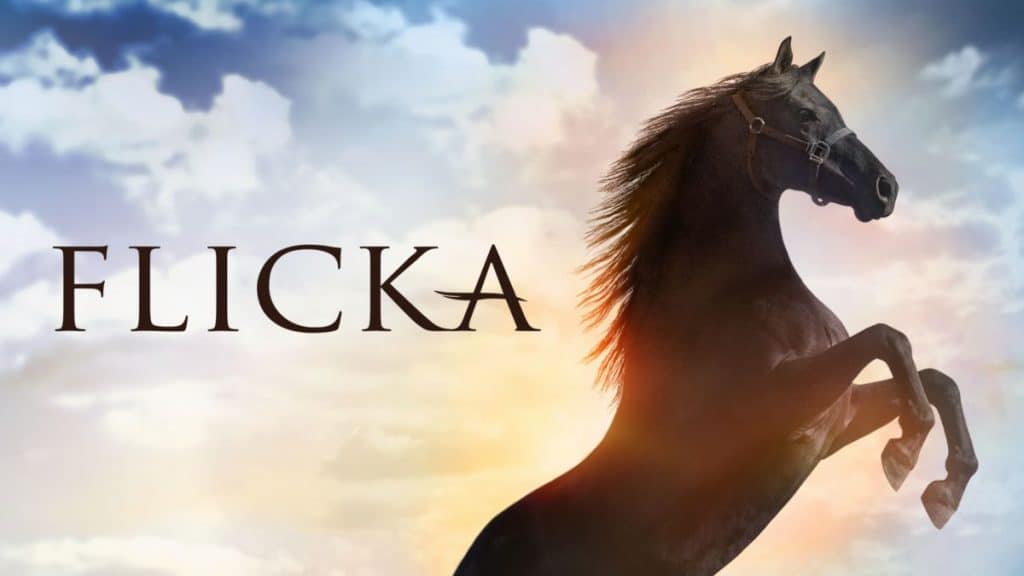 With the start of a brand new month, unfortunately, for Disney+ subscribers in the United States, a small number of titles are sometimes temporarily removed due to pre-existing contracts. Today, the 20th Century Studios film, “Flicka” has been removed from Disney+ in the United States, due to a pre-existing deal made before Disney purchased 20th […]