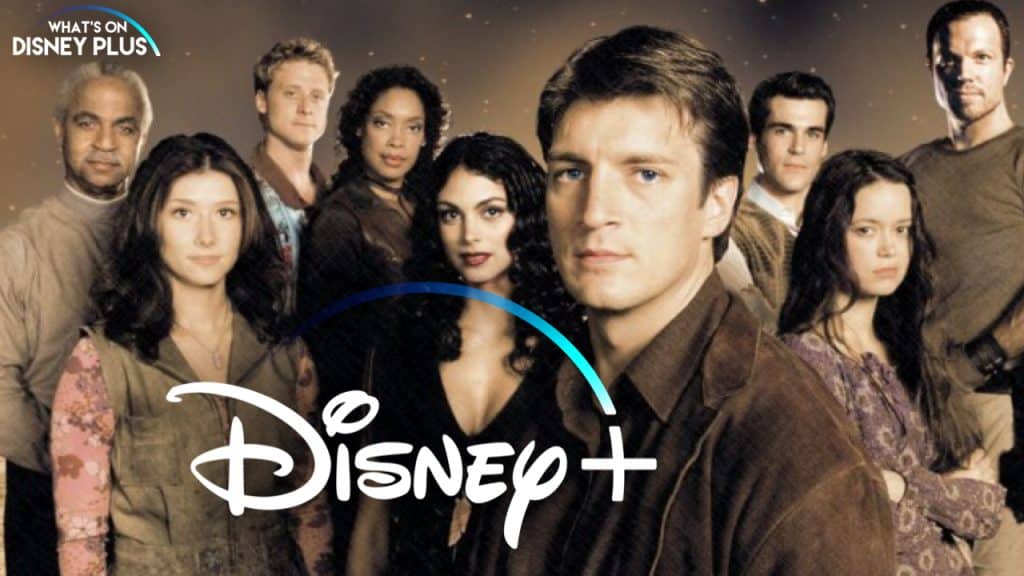 Disney is bringing back many well known 20th Century Studios franchises for new movies and shows on Disney+, with movies based on “Night At The Museum”, “Diary Of A Wimpy Kid”, “Ice Age” and others announced during last weeks Investor Day event. However, Disney isn’t going to be stopping there, as according to GiantFreakingRobot, FireFly […]