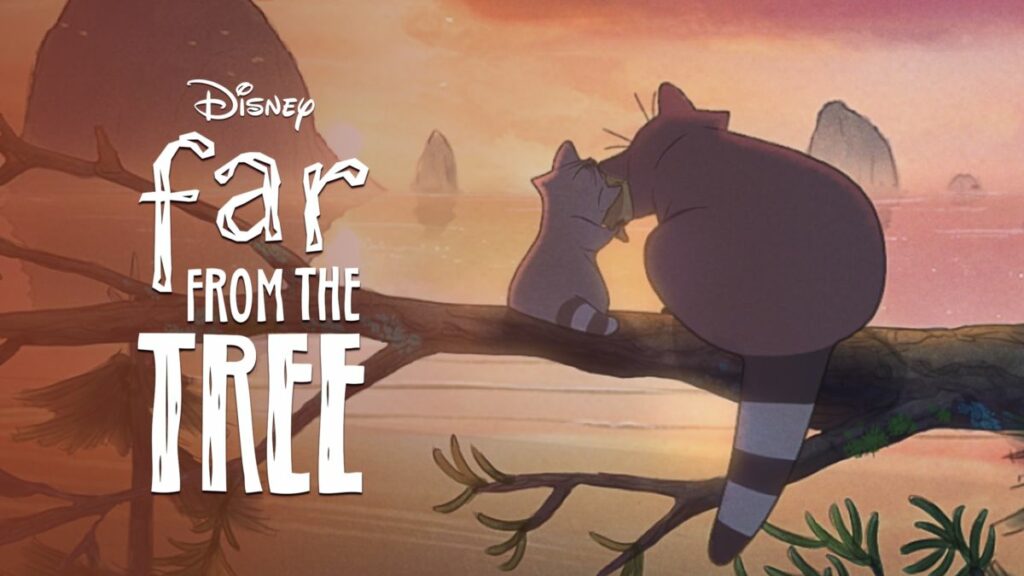 A raccoon keeps looking to have fun, buts its mother has to protect it from danger in the new short added to Disney+, “Far From the Tree.” As time passes, that baby raccoon grows up and has a baby of its own and becomes the overprotective parent while its baby is just as curious as […] 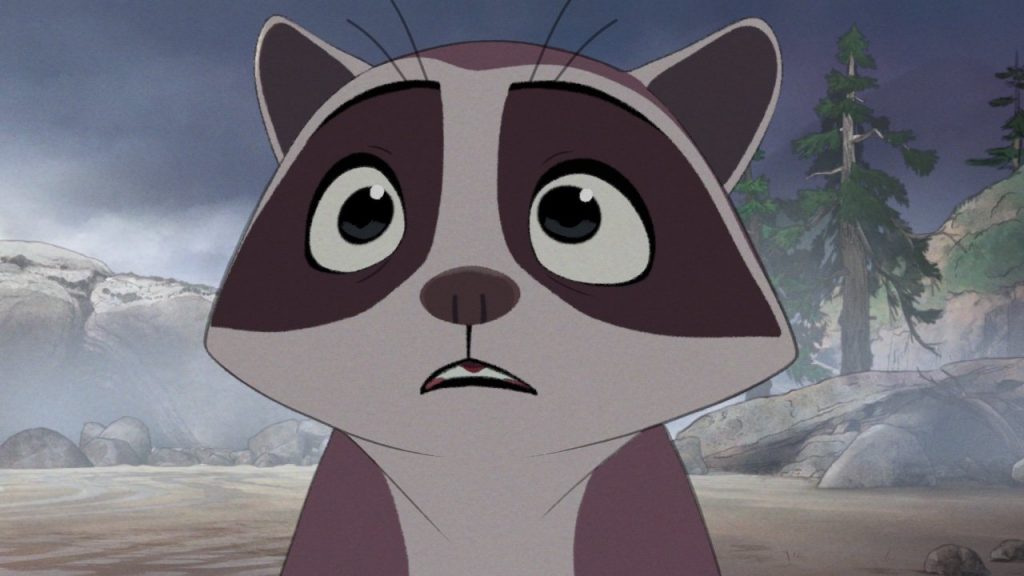 This Christmas Eve, Disney is releasing the animated short, “Far From The Tree”, on Disney+, along with “Encanto”, both of which were released in cinemas for Thanksgiving. Parenting is tough, especially when the stakes are high. On an idyllic beach in the Pacific Northwest, curiosity gets the better of a young raccoon whose frustrated parent […]