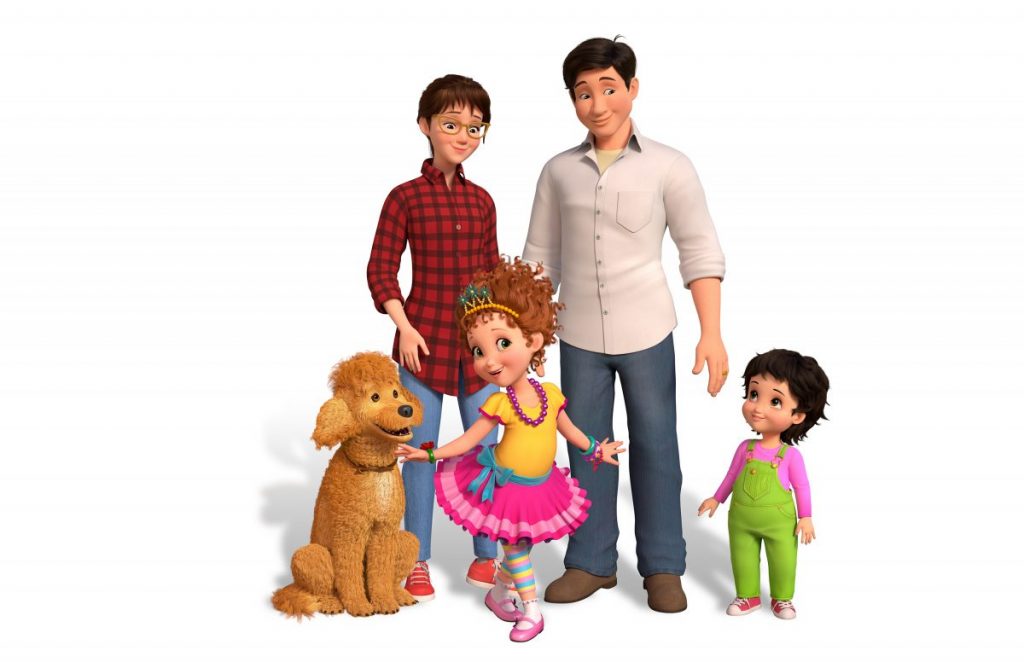 Walt Disney Television has announced that Disney Junior has ordered a third season of Emmy Award-nominated series “Fancy Nancy” ahead of its season two premiere on Friday October 4th (11:30 a.m.-12:00 p.m. EDT), on Disney Channel and in DisneyNOW.   This series is based on the New York Times bestselling books by Jane O’Connor and Robin […]