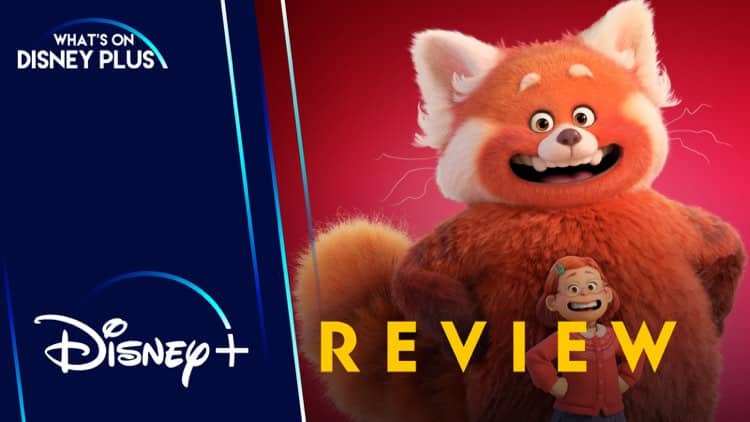 Disney and Pixar give us a behind-the-scenes look at the latest Pixar film in the documentary, “Embrace the Panda: The Making of Turning Red.” We meet many of the people involved in the filmmaking process including the director, producer, and many others who helped bring this film to screen. Along the way, we learn how […]