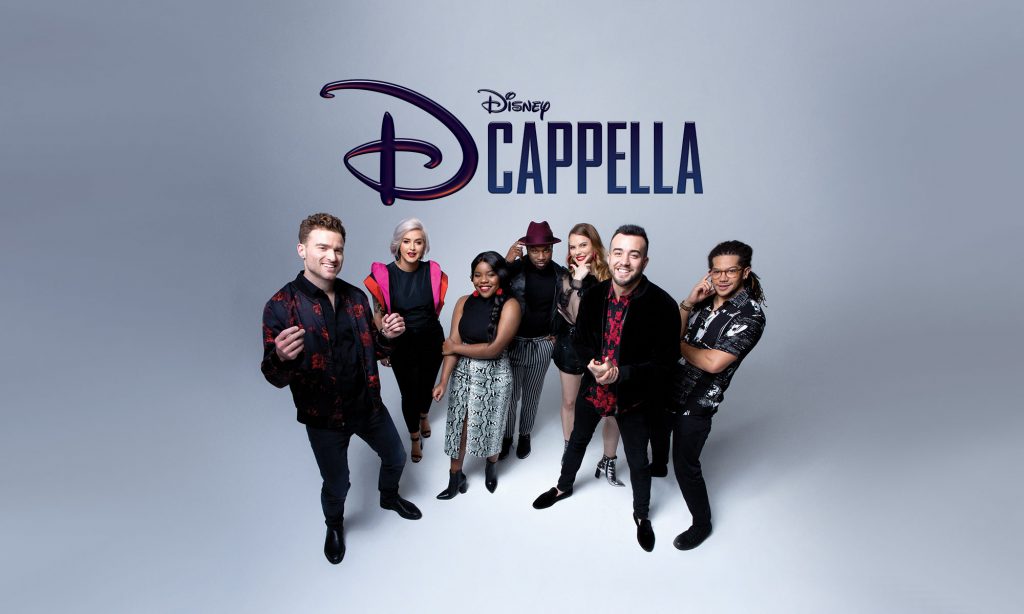 Disney’s DCappella group has released a cover of “All I Want”, from the Disney+ Original series, High School Musical: The Musical – The Series. DCappella is Disney Music Group’s premier a cappella singing sensation featuring 7 world class vocalists. Known for their reimagined classics from the Disney songbook, the group originally came together as a […]