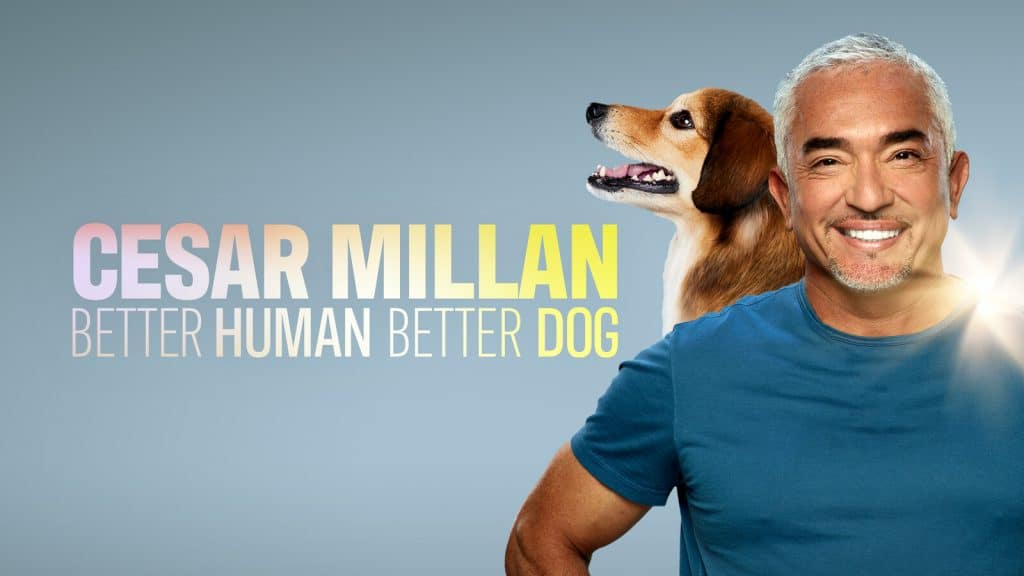 Earlier this year, Disney announced that the second season of the National Geographic series, Cesar Millán’s “Better Human, Better Dog” is going to be coming to our screens in July. However, the series didn’t arrive as advertised, but it has now been revealed that the series will now be coming to Disney+ in the United […]