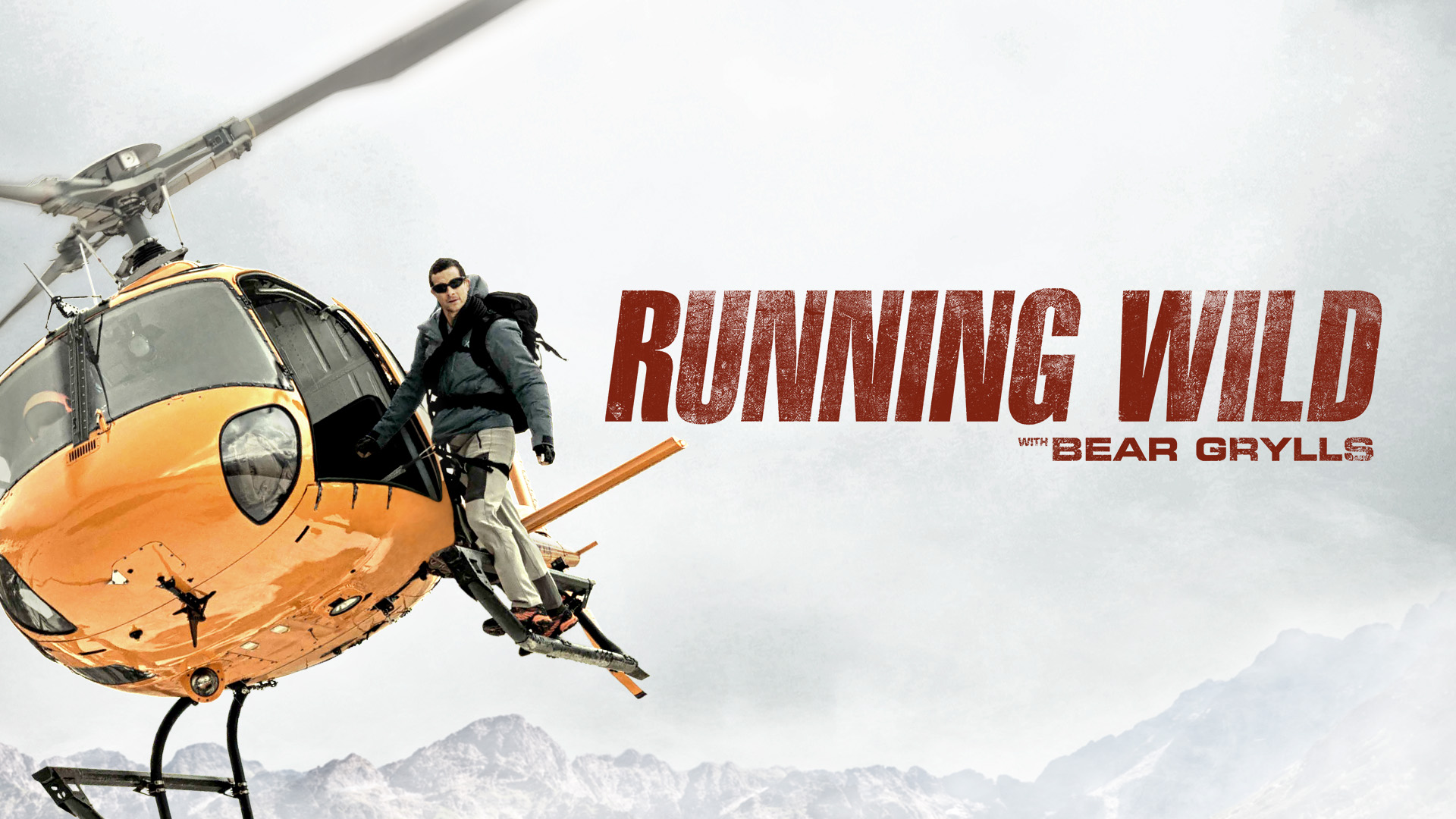 National Geographic has announced the celebrity lineup for its upcoming series, Running Wild With Bear Grylls, which is coming to the National Geographic channel on November 5th.  And back at Disney’s Investor Day in April, it was confirmed the series would also be coming to Disney+. This season, Grylls goes all out with some of […]