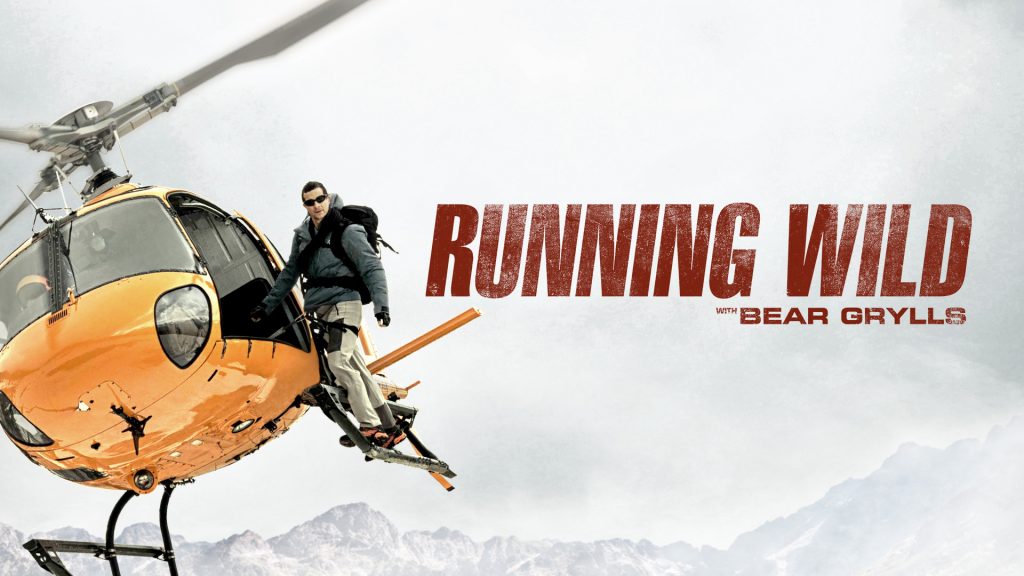 National Geographic has announced the celebrity lineup for its upcoming series, Running Wild With Bear Grylls, which is coming to the National Geographic channel on November 5th.  And back at Disney’s Investor Day in April, it was confirmed the series would also be coming to Disney+.

This season, Grylls goes all out with some of the most entertaining superstars who push themselves beyond their limits by leaving civilization behind for a no-holds barred journey through the most extreme environments on the planet.

“The RUNNING WILD team is so excited that our adventure series has really found its home on National Geographic with our fifth season,” says Grylls. “I’m so proud that each Hollywood A-lister, who joins me on these journeys through the wild, always has such a life-affirming experience. That’s what the wild does; it often takes us to the edge but then rewards courage and determination with a pride that money can’t buy.”

Weekly guests include an extraordinary assortment of celebrities who leave the bright lights and big cities to venture far off the beaten path for a walk on the wild side. Academy Award-winning actress Brie Larson – Captain Marvel herself – ditches the Hollywood paparazzo and taps into her super(human) powers on a deep-jungle trek through mangrove swamps and a helicopter plunge into shark-infested waters. And award-winning actor and dancer Channing Tatum steps up his game and returns for another round with Grylls, who promises to put this Hollywood scene stealer to an even bigger test.

The full lineup of multi-award-winning actors, entertainers, comedians and superstars include the following:

The new season transports viewers across remote locations in the US and around the world, including crocodile-filled mangroves of Panama and underwater caves in Sardinia to deep crevasses on Iceland’s largest glacier and scorching desert slot canyons throughout Arizona. These intrepid cast members must face their deepest fears and tackle everything from wild animals to rock repelling as they journey through some of the world’s most unforgiving wildernesses.

Once dropped into the depths of their remote surroundings, they must rely on their survivalist intuition, bush-craft techniques and sheer grit before their adventures come to a thrilling end. Leaving Tinseltown far behind, these celebrities test their edges to see if they can endure the harsh wilderness in their high-octane, action-based and fear-tackling journeys.

Are you excited for the new season of Bear Grylls?

Roger has been a Disney fan since he was a kid and this interest has grown over the years. He has visited Disney Parks around the globe and has a vast collection of Disney movies and collectibles. He is the owner of What's On Disney Plus & DisKingdom. Email: Roger@WhatsOnDisneyPlus.com Twitter: Twitter.com/RogPalmerUK Facebook: Facebook.com/rogpalmeruk
View all posts
Tags: bear grylls, running wild