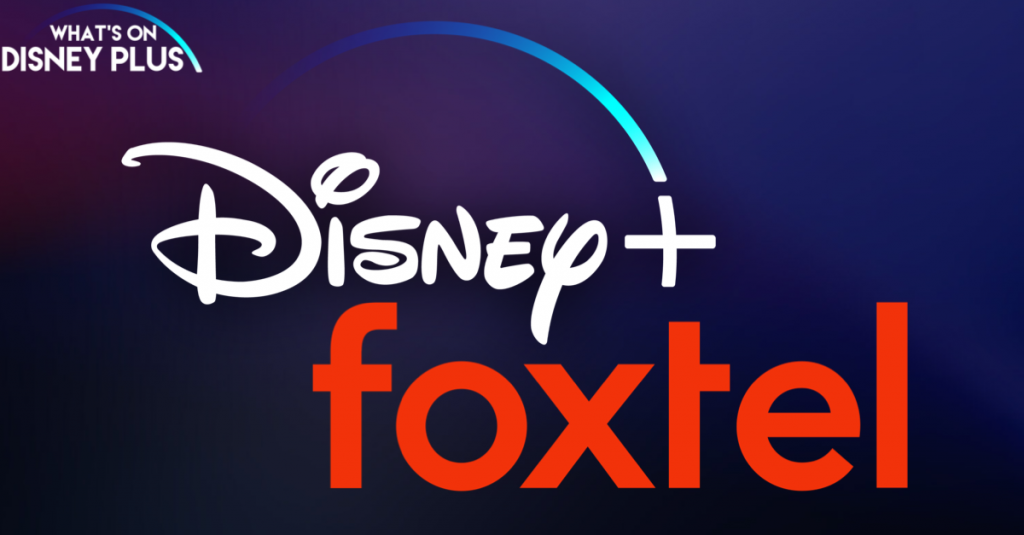 This week, Foxtel CEO Patrick Delany took to the stage at the companies Sydney headquarters to announce details of its new deal to integrate Netflix and SBS into its on-demand system. Giving Foxtel customers access to shows from Netflix and SBS within its own set top box. 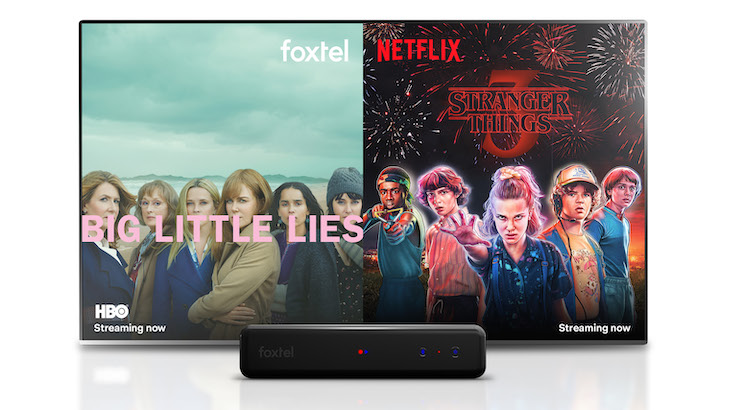 During the event, Finder spoke with the CEO about future plans for Disney+:

How do you see the upcoming Disney+ and HBO Max streaming services affecting the Foxtel business locally?

PD: We’ve got quite a long-term HBO deal in place, so my expectations are that HBO content will stay on Foxtel. In terms of Disney, I believe its plans are to get as much traction as possible, so the price will be low. Clearly, our customers would like Disney content on Foxtel, so if we can reach a deal with Disney to integrate the Disney+ app I think that would be great.

To be clear, you’ll take this model you’ve applied with Netflix and look to do that with Disney+?

PD: I think that is the new model for everyone going forward, yeah. 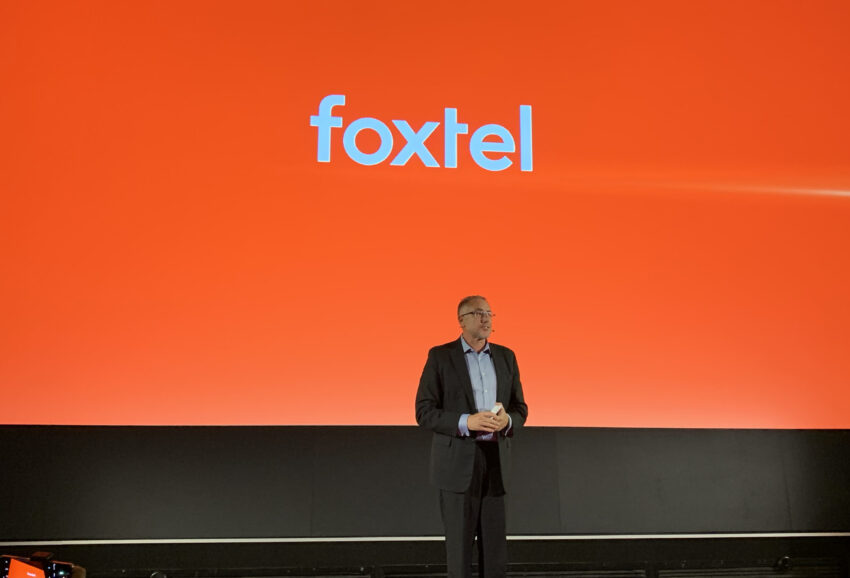 Currently, Disney content in Australia is available through “Stan”, but that is only part of a short term contract and Disney+ is expected to launch in the country at some point, since Disney want to roll out the new streaming service within 2 years of launch.

For Disney+, it would give customers easy access to the content and provide an install base.  Traditional cable and satellite companies are adjusting how they offer their content to their customers, especially as more direct to consumer products launch.

Hopefully Disney will share some more details on its Australian Disney+ launch soon.